Yu Kitai was a Nintendo game illustrator and field designer. When she joined Nintendo in 2002 she had the surname Kudo, but changed her name after marrying in 2005. She made a lot of the small islands in The Legend of Zelda: The Wind Waker and 3 racetracks in Mario Kart: Double Dash. She has since then, joined Nintendo Network Business Department and worked on Swapnote.

Work as a Field Designer

Work as an Illustrator 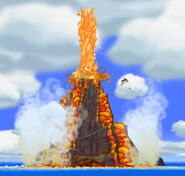 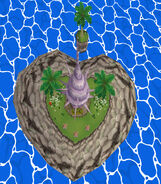 Retrieved from "https://nintendo.fandom.com/wiki/Yu_Kitai?oldid=364817"
Community content is available under CC-BY-SA unless otherwise noted.