Wild Gunman is a light gun game that was first released in arcades in 1974 by Nintendo. The game was released in North America by Sega.[1]

A Nintendo Entertainment System version was created and released a decade later.

The game featured a 16mm-projection screen that had the player shoot the gunman when his eyes blinked. If he or she did so at the right moment, the gunman would be shot down and killed. If they didn't, the player would be shot (in the in-game). The arcade system was large and was part of the Simulation System that also included Shooting Trainer.

The gunman the player has to shoot is a live actor dressed as a cowboy. There are a variety of videos that the developers shot specifically for the game, each one portraying a different gunman. In all, there seem to be 4 different actors that the player can shoot. 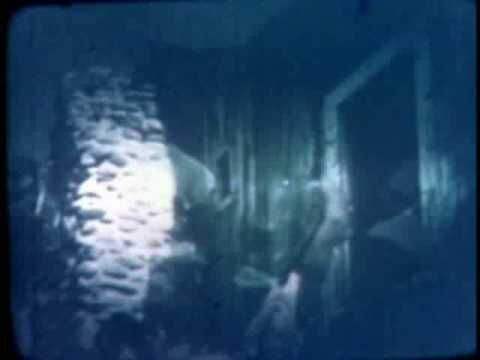