View source
watch 03:01
Wiki Targeted (Games)
Do you like this video?
Play Sound 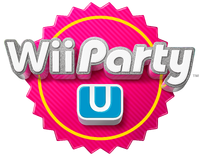 This game has playable Miis

These games are mostly board games running very similar to Mario Party. The modes include: 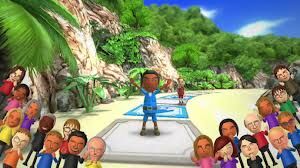 These are more involved games that "transform" your living room. They include: