Vs. Ladies Golf is an arcade video game developed and published by Nintendo for the Nintendo VS. System. Not much is known to the game due to its unpopularity and release during a time when not much attention was geared towards the Vs. titles, especially for this game considering that titles like Super Mario Bros. were being recreated for the arcade format. It's possible that the game is a remake of an NES title, though which title that might be is unknown. 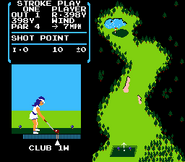 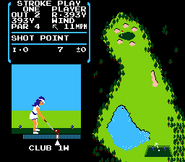 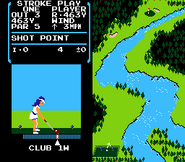 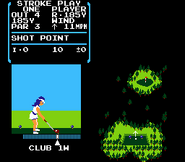 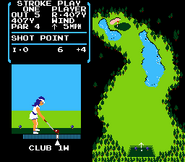 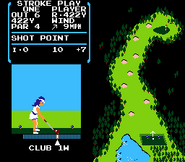 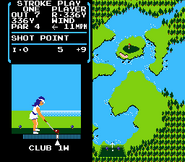 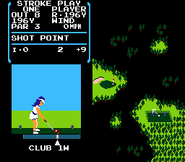 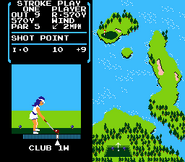 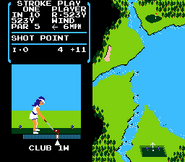 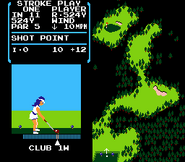 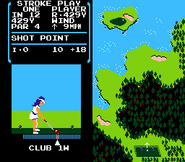 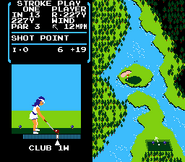 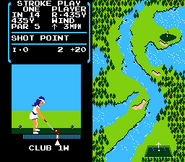 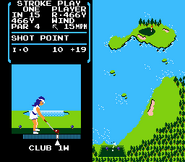 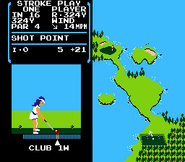 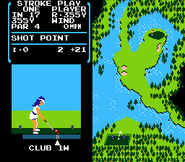 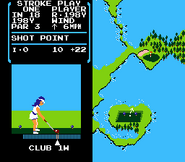 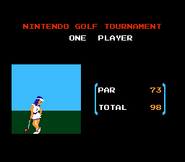 Game ending.
Add a photo to this gallery
Retrieved from "https://nintendo.fandom.com/wiki/Vs._Ladies_Golf?oldid=530685"
Community content is available under CC-BY-SA unless otherwise noted.