Viridian City is a fictional city in the Pokémon series located in the Kanto region and has appeared in the first, second, third, and fourth generation games. This area's gym will be locked until the protagonist will obtain all of the seven other badges, where you will then compete against the Team Rocket leader Giovanni. This area also is where the Pokémon Academy and the Trainer House, as well as Pokémon Centers and shops, which almost every town has. 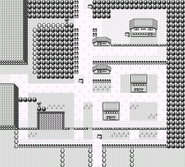 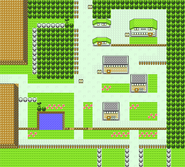 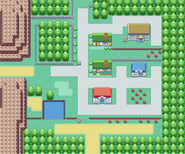