Swords & Soldiers is a WiiWare game that an interesting take on the Real Time Strategy genre in a 2D space. It is developed by Ronimo Games, which consists of the team behind the PC version of de Blob. It was later ported to the 3DS and Wii U.

In the game, the player and the opponent each have a base on the opposite ends of a 2D level. The objective of the game is to destroy the opposing forces base by using a combination of physical and spell based attacks. While doing this, you'll also have to gather compensation which consists of gold and mana, to purchase new units and magic abilities respectively. During the duration of each mission, you'll be required to purchase the ability to use units and magic as well. For example, if you want to use the spell lightning, you'll have to purchase the ability. After this, it will take a short time before the ability is activated, after which you will be able to use it.

This is the main mode of the game where you play as one of the 3 races through 10 missions.

Swords & Soldiers is the first title made by the developers under the Ronimo Games name. The art style for the game has been inspired by the ending of the cartoon Super Moine (which can be seen here. Note: For mature audiences only).

Ronimo later ported the game to PC and PS3 and released with DLC. Ronimo is currently working on a sequel for the Wii U.

The 3DS version was developed from the ground up by CIRCLE Entertainment. As such, it supports 3D but it has framerate issues. There is supposed to be a patch coming for the game that fixes many of the issues, but it is currently unknown when it will release.

The Wii U version is actually based on the iOS version made by Two Tribes. It was teased as a part of the Two Tribes classics line before being revealed in April. It has off-screen co-op play. The game can support the DLC but only if there is demand. 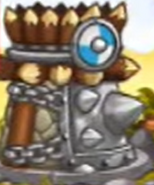 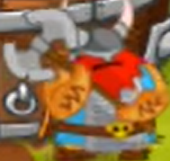 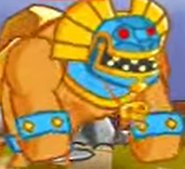 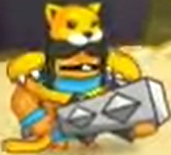 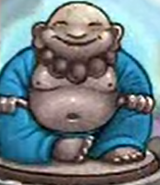 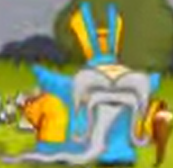 This Wii U-related article is a stub. You can help the Nintendo Wiki by expanding it.

Retrieved from "https://nintendo.fandom.com/wiki/Swords_%26_Soldiers?oldid=519318"
Community content is available under CC-BY-SA unless otherwise noted.