The four screens from the game released at this time.

Tanooki Mario plane in an airship.

Super Mario walk over a Star. 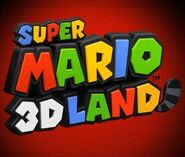 Mario in his Tanooki suit. 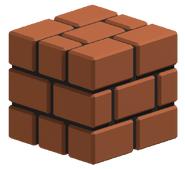 Mario Collecting Coins on this Platform.

Mario fighting a stack of Goombas.

Mario running from bob-ombs on a huge Gear.

Mario runing from bob-ombs on an airship.

Fire Mario running from a Boom.

Mario running from a Purple Eel.

Tanooki Mario in a snow level.

Tanooki Mario, and Tanoombas in a tropical level.

Comparing the first level of 3D Land to Bob-omb Battlefield from Super Mario 64 and Super Mario 64 DS.
Add a photo to this gallery
Retrieved from "https://nintendo.fandom.com/wiki/Super_Mario_3D_Land/gallery?oldid=506288"
Community content is available under CC-BY-SA unless otherwise noted.