As with a large amount of commercial media, Nintendo games have different regional formats to discourage importing and to fit the corresponding region's video formats. These restrictions can be bypassed however with a variety of exploits, though at the user's own risk.

Older consoles which took cartridges simply had cartridges of different shapes. For example, Japanese Famicom cartridges were much smaller and had fewer pins than American NES carts, though convertors were made, not to mention older NES carts with convertor boards in them were used to adapt games.

Disc based media starting with the GameCube has been made with different region codes based on the country's video format and region, similar to DVD/Blu-Ray region codes. Circumvention of these regional barriers was slightly easier due to devices such as the Action Replay and Freeloader which simply disabled the lockout on the GameCubes made importation favorable to some. A region code disabler through the Homebrew Channel is available on the Wii for playing import games.

Handheld consoles are not dependent on the analogue TV standards' limitation (NTSC/PAL/SECAM), however, the 3DS system software is designed to ignore a game if it does not correspond to the same region as the console (with the Chinese iQue 3DS being a special exception). 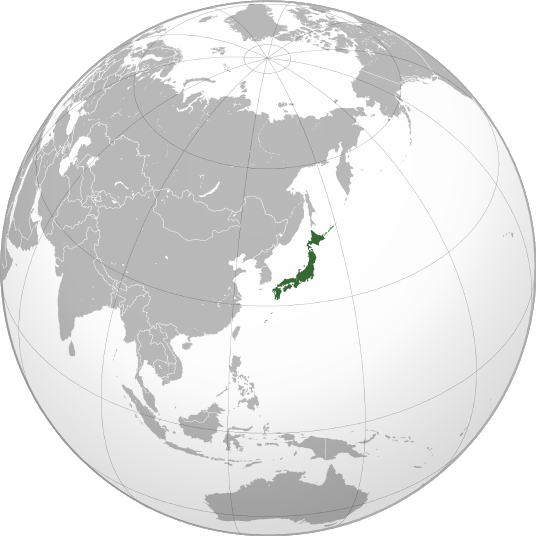 Note: These games will usually work perfectly on American consoles and vice versa without conversion issues using a lockout disabler due to both video formats being identical (NTSC). 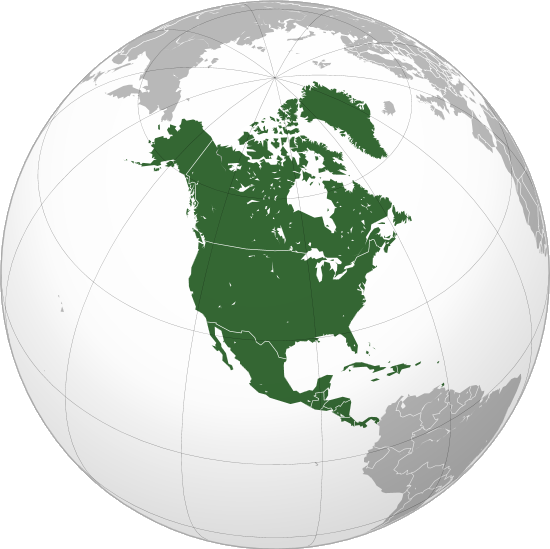 * Note that these countries sometimes have games made exclusively for them, usually in French (NTSC-C) and Spanish (NTSC-M) respectively, these games however will still work in the other countries of this region without any modifications or lockout disabling devices. As officially listed in the 3DS Region Settings, The U region works as the Americas/Asia region, specifically in these countries: 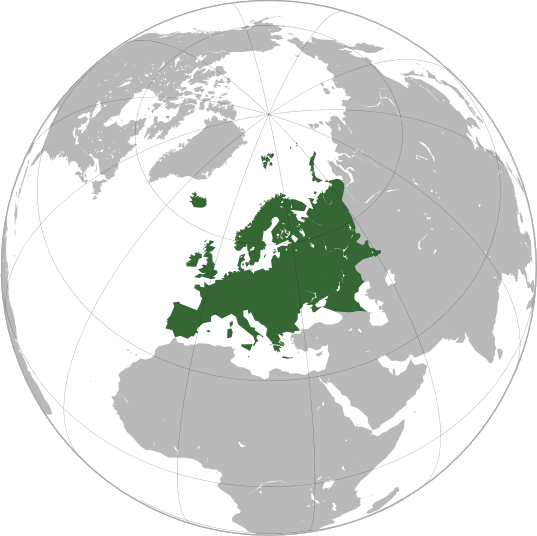 Other territories with games released in this area include the following:

Games can be imported into NTSC territories, but will have conversion issues when using a convertor and lockout disabler due to the different video formats.

Games and systems usually debut in this area third. 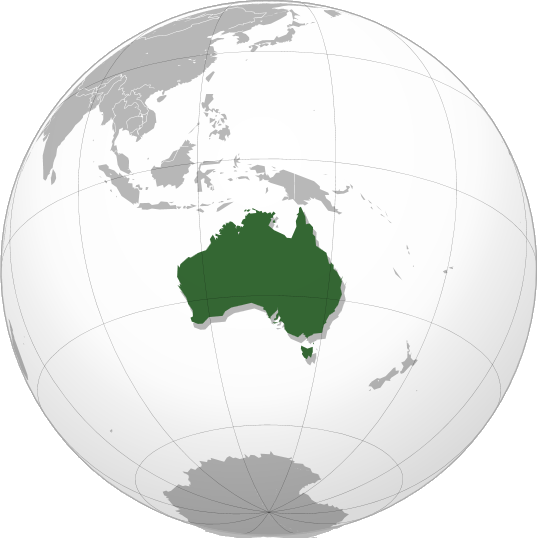 Games from this area will work in European systems and vice versa.

These countries also get releases of select Nintendo products.