Pewter City is a fictional city in the Pokémon series located in the Kanto region and has appeared im the first, second, third, and fourth generation games. It is known as the first place where you can obtain a badge, which the friendly gym leader Brock had a hold of until someone defeated all of his Pokémon . It is also where the popular Museum of Science lies. As in almost every town, there is also a Poké Mart. 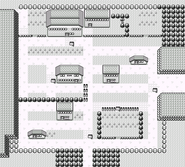 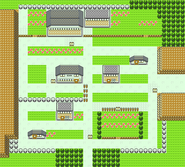 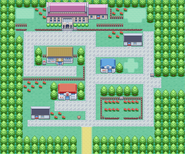 Retrieved from "https://nintendo.fandom.com/wiki/Pewter_City?oldid=525768"
Community content is available under CC-BY-SA unless otherwise noted.