These are images for Pac-Man (character) 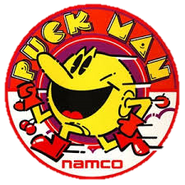 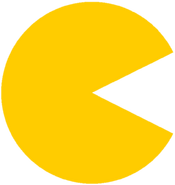 Pac-Man as he originally appeared 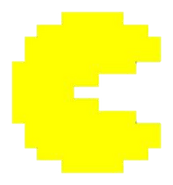 Pac-Man from the 1982 Hanna-Barbera cartoon 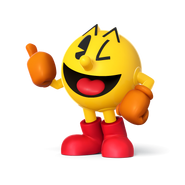 Pac Man as he appears in Super Smash Bros.

An advertisement for "Pac-Man's Arcade Corner".

Super Smash Bros. artwork. This was planned to be used in a limited edition poster set, but the decision was scrapped. 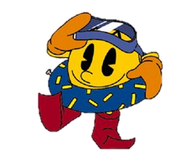 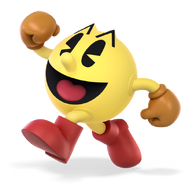 Super Smash Bros. Ultimate
Add a photo to this gallery
Retrieved from "https://nintendo.fandom.com/wiki/Pac-Man_(character)/gallery?oldid=444602"
Community content is available under CC-BY-SA unless otherwise noted.