The touch screen has NFC intergrated into it so, the amiibo figurines will work directly instead of buying an adapter. 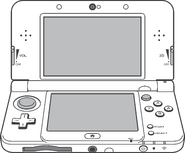 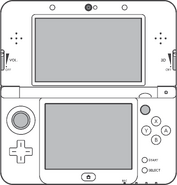 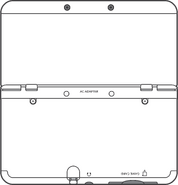 Retrieved from "https://nintendo.fandom.com/wiki/New_Nintendo_3DS?oldid=514462"
Community content is available under CC-BY-SA unless otherwise noted.