In Japan, this game is compatible with the Mobile Game Boy Adapter

Napoleon is a real-time strategy game released for the Game Boy Advance by Genki Co., Ltd. It was mainly released in Japan, but it had a limited release in France as L'Aigle de Guerre. It was compatible with Mobile Adapter GB.

The game is a strategy game with the story mode playing out like the Fire Emblem series with missions and character dialogue between. The map objectives vary, but the goal is defeat the enemy by taking over the enemy stronghold by sending out units.

The story is Napoleon Bonaparte leading his revolutionary army into battle against the British in the late 18th century. However, there is very little historical accuracy with the French army fighting ogres and abominable snowmen. 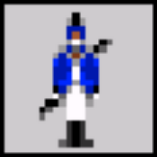 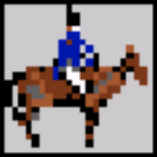 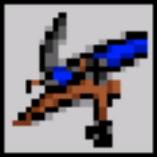 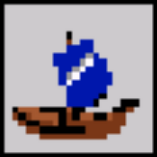 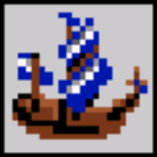 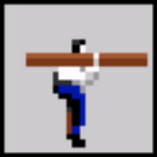 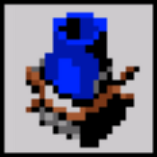 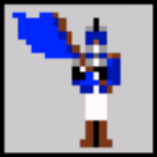 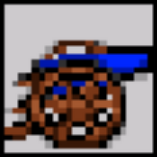 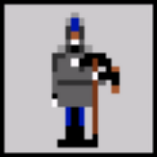 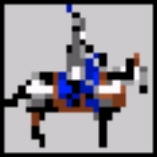 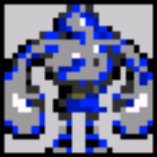 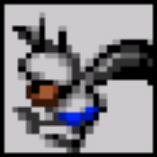 This Game Boy Advance-related article is a stub. You can help the Nintendo Wiki by expanding it.

This Wii U-related article is a stub. You can help the Nintendo Wiki by expanding it.

Retrieved from "https://nintendo.fandom.com/wiki/Napoleon?oldid=575020"
Community content is available under CC-BY-SA unless otherwise noted.