Misty (カスミ, Kasumi) is the Gym Leader of Cerulean City's Gym, known officially as the Cerulean Gym and a main character in the Pokémon TV show. She specializes in Water-type Pokémon. She gives the Cascade Badge to Trainers who defeat her.

She travels with the main character, Ash Ketchum in almost every Pokémon Episode up to Hoenn, in which she has been replaced with May or Dawn, though she sometimes shows up even in these episodes with May or Dawn. In the first episode, Ash borrows her bike to get Pikachu to the Pokémon Center after being attacked by Spearows and they get attacked and the bike gets zapped by Pikachu. Misty would frequently pester Ash about her bike in their travels through Kanto, the Orange Islands, and Johto, despite forgetting all about it most of the time, before eventually learning that the Nurse Joy in Viridian City had repaired it for her. She's the first with Togepi in the anime. She constantly watches over Ash and Brock, her companions, because they have a tendency to get into trouble. Her relationship with Ash is still unknown but it is shown in many different forms of media that she shows rising affection towards him.

Misty is commonly seen with Pokémon such as Togepi, Goldeen, and Horsea, seeing as she is a Water type Gym Leader. Because of this, she has been considered as an expert in anything related to the water-elemental, including activities outside of Pokémon training, such as swimming and diving.

Her costumes in the video games often refer to this fact, as in Pokémon Red and Blue, Pokémon FireRed and LeafGreen, she is either wearing a swimsuit or bikini of some sort.

In the TV series, she is seen wearing a yellow tank top and blue denim shorts, and red sided running shoes. In this costume, her midriff revealed, although her belly button is not drawn most of the time (it is, however, shown when she is wearing a bikini). Later on, this is changed to a yellow sleeveless jacket, yellow shorts, and brown hiking shoes.

Amongst parents of young Pokémon fans, Misty was soon recognized as a character using sex appeal to draw in boys to watch the show. Creators of the show denied this accusation because she was "important asset" to the show and could not be removed. Many parents were unhappy and the show was banned from airing in many small countries. According to some parents the reason Misty is classified as "sketchy" is because of her exposing outfit in the first few seasons. Later, this outfit was changed, as well as Misty being replaced by May and later Dawn.

Pokémon Red and Blue and Red and Green 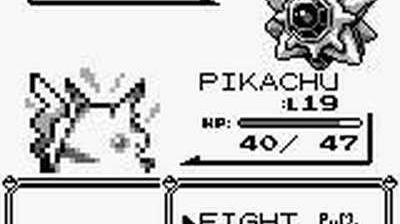 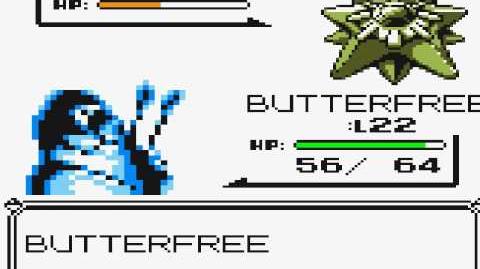 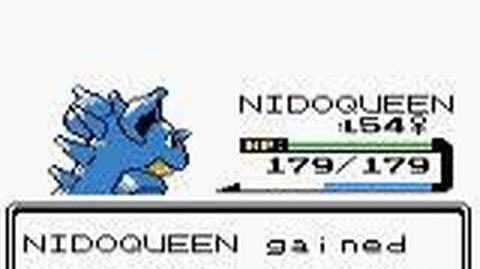 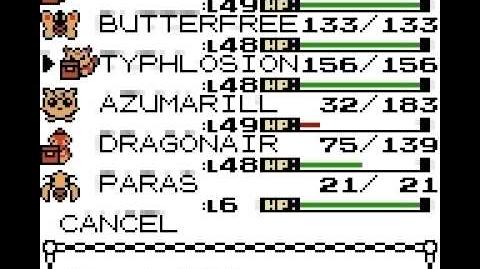 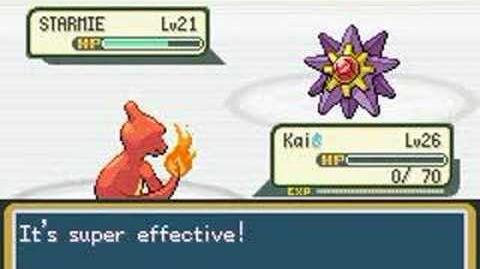 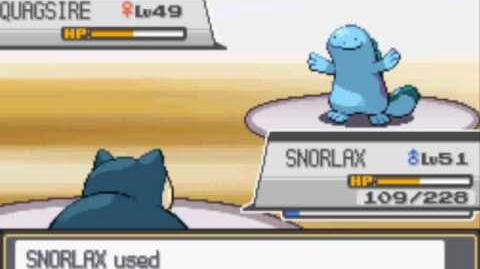 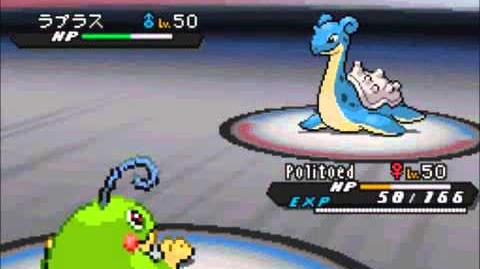 Retrieved from "https://nintendo.fandom.com/wiki/Misty?oldid=521048"
Community content is available under CC-BY-SA unless otherwise noted.