Graeme Norgate is a video game composer. He originally joined Rare in April 1994, where he provided music for titles like Killer Instinct, Blast Corps, and GoldenEye 007.

After he had started working on Jet Force Gemini and Perfect Dark, Norgate left Rare in February 1999 and joined Free Radical Design along other former Rare members; however, some of his early music still appears in the final version of both titles.

Norgate would go on to work on the TimeSplitters and Crysis franchises, among other titles. 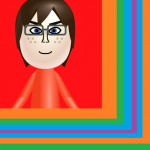 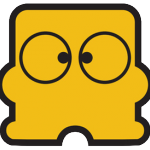