Fuchsia City is a town in the Pokémon series located in the Kanto region and has appeared in the first, second, third, and fourth generation games. 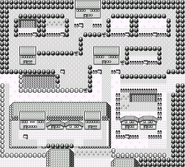 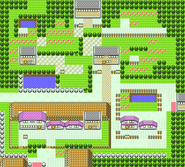 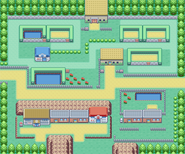 FireRed and LeafGreen.
Retrieved from "https://nintendo.fandom.com/wiki/Fuchsia_City?oldid=525832"
Community content is available under CC-BY-SA unless otherwise noted.