Fantasy Life is a life simulator role playing game for the Nintendo 3DS developed by Brownie Brown and Level-5. It was originally set for the DS, but was cancelled. Nobou Uematsu created the soundtrack to the game. At E3 2014, Nintendo announced they were localizing it for release later that year.

The game plays a lot like a JRPG with a mix of Harvest Moon. The player chooses a class among 12; Paladin, Mercenary, Hunter, Wizard, Cook, Angler, Woodcutter, Miner, Blacksmith, Carpenter, Tailor, and Alchemist. As the classes, you fight monsters, collect resources, and craft goods. The player can change classes at any time. Crafting classes have a bit of a minigame that determines the items quality. 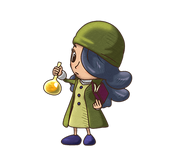 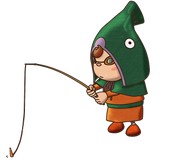 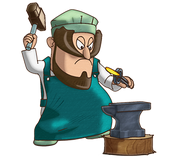 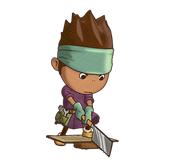 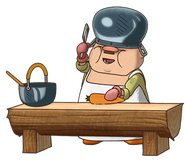 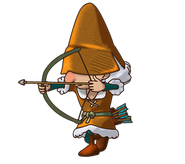 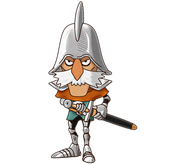 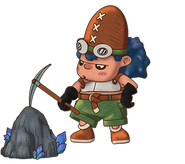 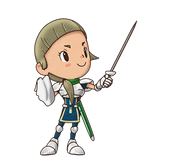 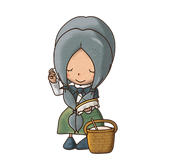 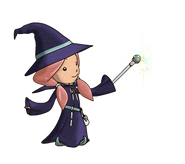 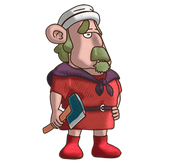 Woodcutter.
Add a photo to this gallery