Call of Duty: Black Ops II is a shooter Wii U game. It is part of the launch lineup. It is the ninth entry in the Call of Duty franchise and is developed by Treyarch. Taking place in the near future, the game introduces several tools and weapons that are not exactly common in the modern world.

Zombies is a mode returning from World at War and Black Ops. It is a survival mode where up to four players try to survive for as long as possible. Players rack up points killing zombies and the points are used as currency to unlock pathways, buy weapons and buy perks. There is also an easter egg which the players work together to figure out a mystery relevant to the overarching plot to the mode. 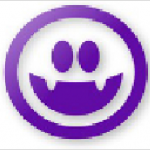 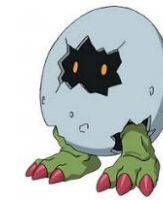 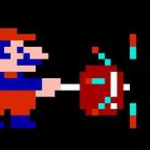 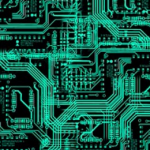