Romaji: Amībo) is a line of character figurines, cards, and other NFC based products that interact with the NFC readers found on the Wii U GamePad, New Nintendo 3DS, right Joy-Con Controller, and the Nintendo Switch Pro Controller.

Not only can the figurines send data to select games, but those games can also send data back to the figurine with that character's new and improved stats, with the most famous example being trained AI players found in Super Smash Bros. for Nintendo 3DS and Wii U and Super Smash Bros Ultimate. Amiibo are otherwise often used for unlocking rare or exclusive content or providing assistance to the player through spawning power-ups or other items.

The older models of the Nintendo 3DS also support amiibo figurines with the help of a peripheral device named the "NFC Reader / Writer''. This feature was launched in 2015.

In North America, amiibo released on the same day as Super Smash Bros. for Wii U on November 21, with the second wave released in December.

In Europe, amiibo were released before the first game that uses it, Super Smash Bros. for Wii U on November 28. The second wave was released in December.

In Japan, amiibo were released with Super Smash Bros. for Wii U on December 6. It includes all 18 figures in the first wave.

Games that use amiibo

Nintendo's suggested price of an amiibo is:

The price can vary depending upon the retailer, for example, Toys "R" Us regularly charges $13.99 for figures, however, Best Buy customers can purchase figures for $10.39 by signing up for the Gamers Unlocked program. Some amiibo were released as retailer exclusives, and others had limited runs. Numerous sources report that limited run amiibo will see restocking later this year, after Wave 3's production run has been completed.

In a press release for the November 2014 NPD,  Nintendo revealed that sales of amiibo were almost matching Super Smash Bros. for Wii U sales at around 700k.

Nintendo of France made comments that amiibo were very on track to meet the projection of 200k for France at the beginning of December 2014. Media Create revealed that the Japanese launch week sales were around 100k with Link being the best seller.

With the December 2014 NPD press release, Nintendo revealed that amiibo sales in the US doubled the sales of Super Smash Bros. for Wii U, putting the sales at roughly 2.6 million for the States. 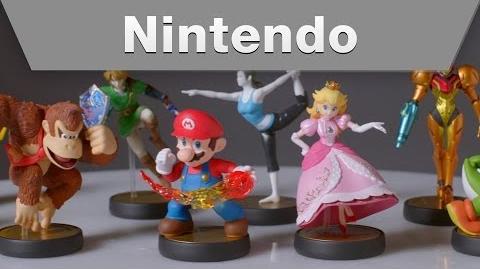 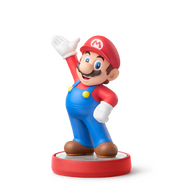 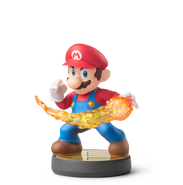 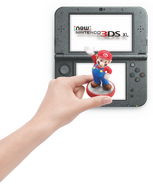 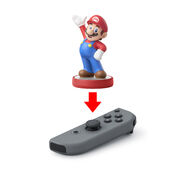 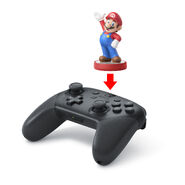 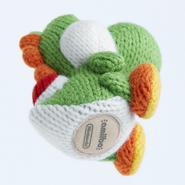 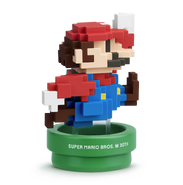 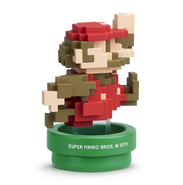 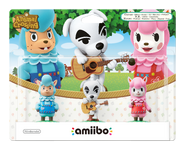