AR Cards are cards for the Nintendo 3DS that allow the player to play augmented reality games with the AR Games application. With them, the player uses the outer cameras to point them to one of the AR Cards to play games that are virtually shown on the screen in the location the AR Card is, like a table. Six cards come packaged with every Nintendo 3DS unit, the first being a question mark AR card, while the other five featuring a Nintendo character. They are not to be confused with the card versions of amiibo, which use NFC.

The following are a list of games (excluding the preinstalled AR Games) that make use of the AR Cards and what each one does.

A series of simple free apps where the user gets a special eShop card with the series characters on it and can take pictures of said characters in various poses. Only the Mario has been released in all three regions with Photos With Animal Crossing getting a limited release in Europe and Photos with Pikmin exclusive to Japan. 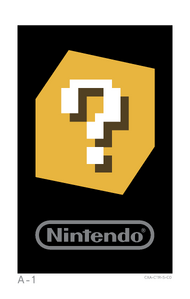 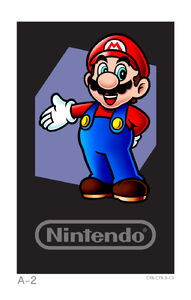 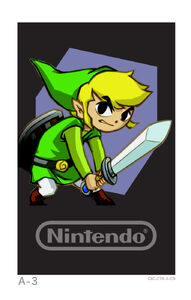 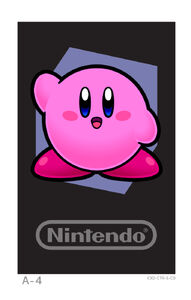 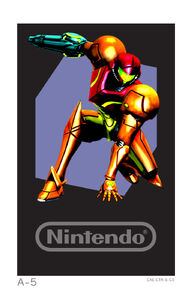 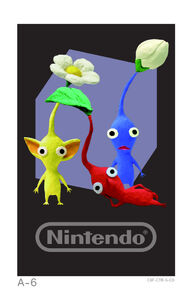