James Bond is sent to France to assist French agent Dominique Paradis in retrieving stolen nuclear weapons. As the case unravels, Bond discovers that Phoenix International (a company run by Raphael Drake) is a front for weapon smuggling. With the help of Dominique, Australian agent Alura McCall, and CIA operative Zoe Nightshade, Bond tracks down Drake and discovers he is using a space defense platform orbiting the Earth to launch nuclear missiles down at the planet.

The game includes 12 levels, each having its own unique name. The stages include:

There are three different difficulty settings including Operative (easy), Agent (moderate), and 00 Agent (hard). At the end of each level, a list of various statistics are displayed, such as kills, accuracy, etc.

The game uses actor Pierce Brosnan's likeness. But the voice acting was not Brosnan, instead Maxwell Caulfield was hired.

Also, the character Zoe Nightshade returns for a brief appearance after her debut in the previous game 007: Agent Under Fire.

The game has plenty of weapons in at least six different categories. In all, there are 37 weapons, 11 of which are unique gadgets that Bond can use. The categories include pistols, submachine guns, rifles, explosives, and gadgets.

The GameCube version of Nightfire features multiplayer and up to four-players. 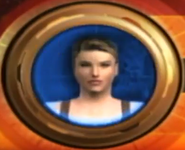 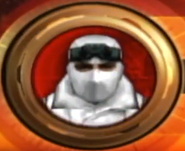 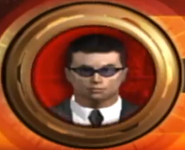 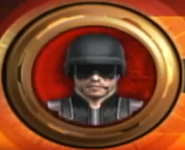 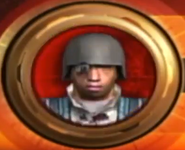 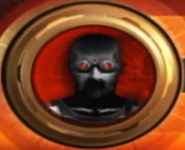 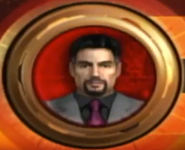 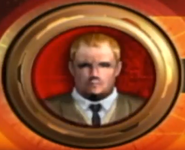 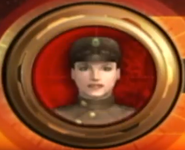 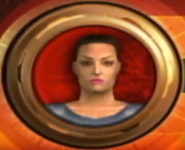 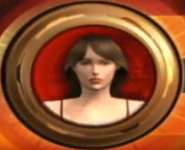 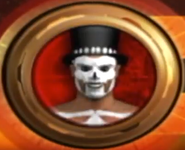 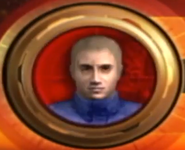 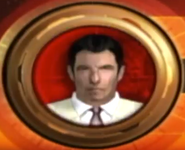 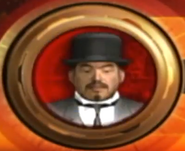 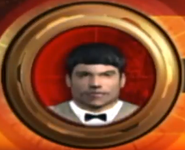