I drew a game and watch character 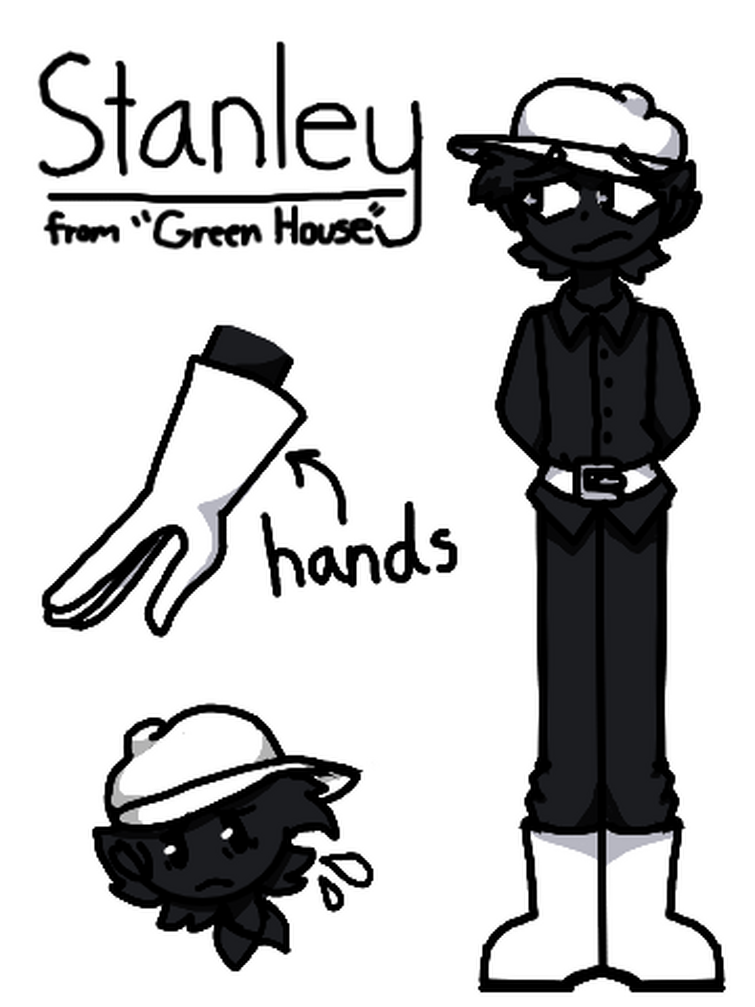 Imma recreate all the 2D Mario Games, but Mario Surfs. Its gonna be called Surfer Mario Bros. So original i know. 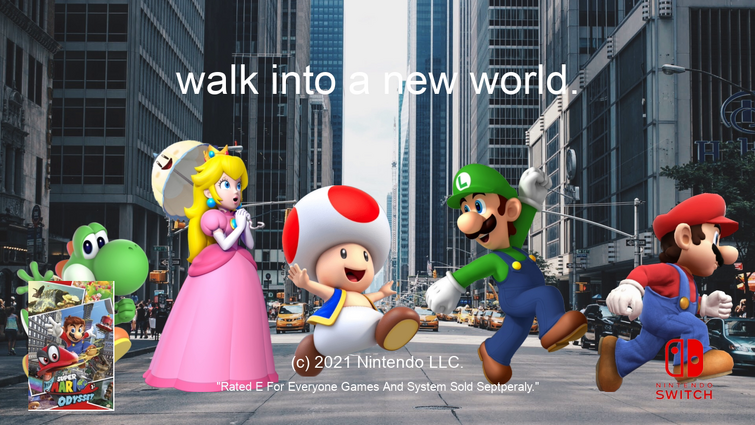 Here Is The Box Art Of Super Mario Dimensions 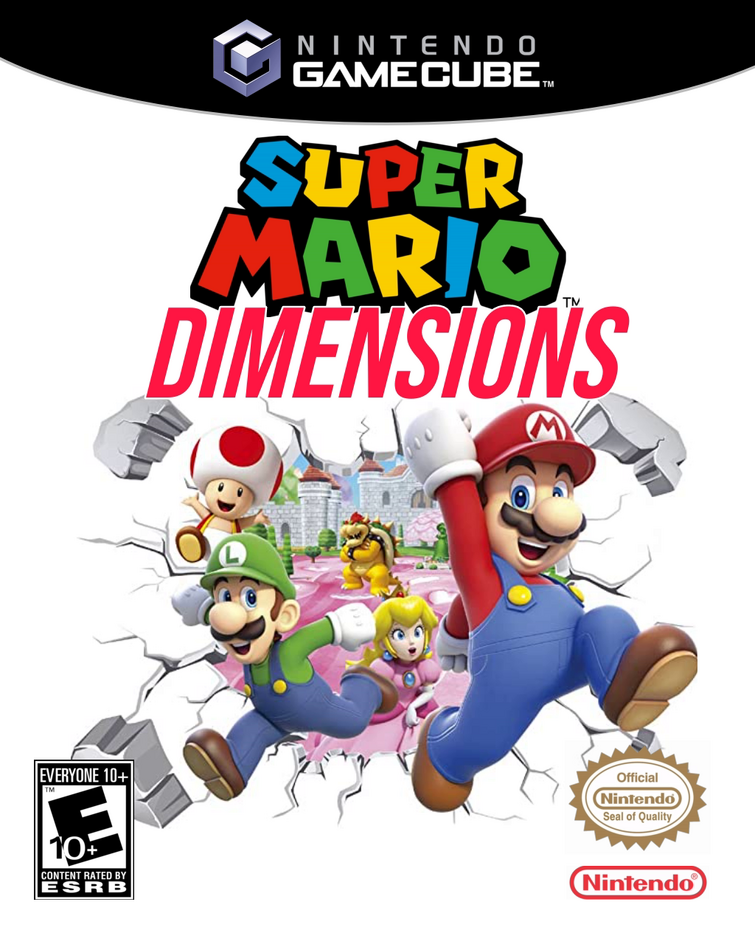 Here Are The Prototype Levels 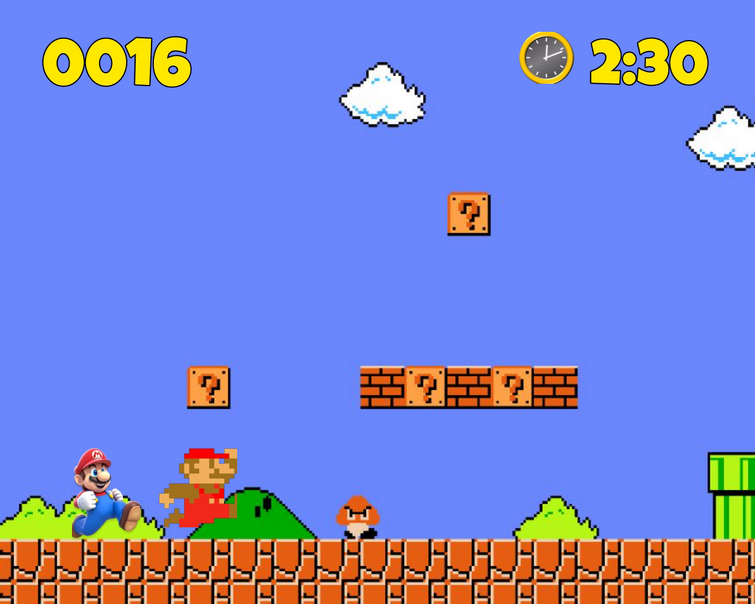 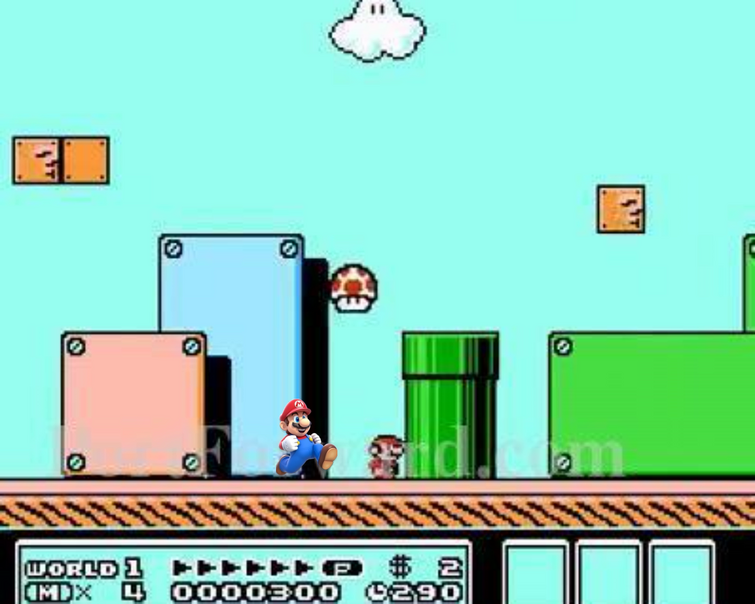 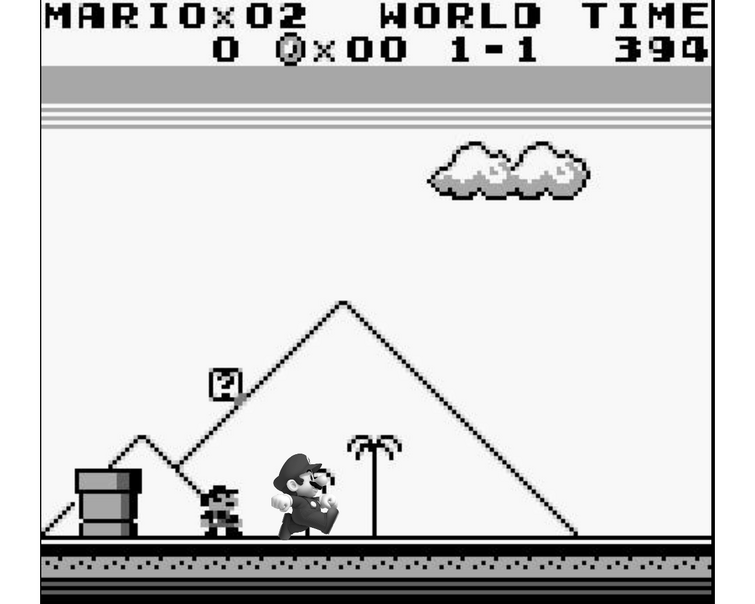 Heres Is The Prototype Gaming Packinging 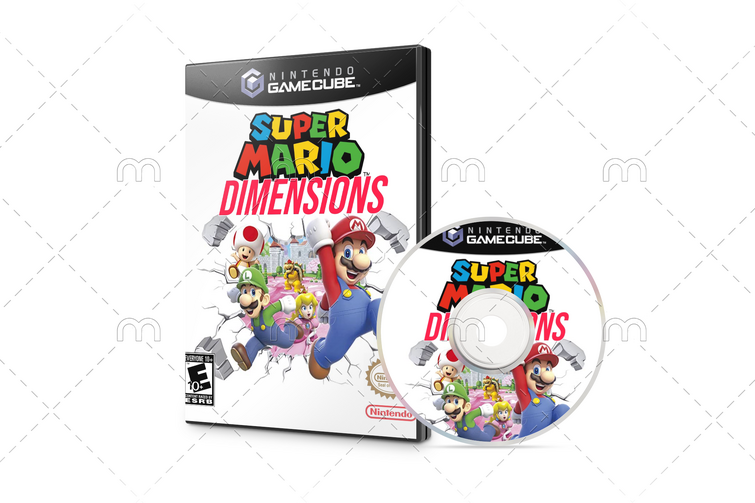 What tracks would you wanna play?

I can't be the only one that really misses Wii Sports Resort and Wuhu Island. We really need a remaster or sequel or whatever for the Switch, so here is my concept.

Wuhu World is the fourth installment in the Wii Sports franchise, taking elements from the previous games and adding a lot of fresh, new concepts. It is more of a continuation of the second installment, Wii Sports Resort, versus Wii Sports Club.

The games are the core of the Wii Sports franchise, and therefore are the main focus, but Wuhu World brings something very different: an open world.

In this open world, the player is allowed to explore every inch of Wuhu Island and the neighboring Wedge Island. They may explore through walking, biking, or even by jetpack. This was earlier explored in the plane minigame from Resort, but there was a time limit and you couldn't interact with the island in any way. The open world is meant to be relaxing, to compliment the excitement of the actual minigames.

In the open world, every person you see walking around is their own person, with a backstory, family, personality, and unique appearance. They have their own troubles and talents, and you can actually talk to and get to know these people. This is meant to forge a bond between the player and the NPCs, and by extension, the game. The NPCs also bring many opportunities for gameplay. Since they each have their own unique traits, they also have relationships with each other, and problems. If you wish to befriend the locals, they might ask for advice or for help, which will trigger a minigame in itself. Helping the locals will increase your relationship with them, and strong bonds will form.

Also, Wuhu Island has it's own secret crevices and untold mysteries to discover, and it is the player's choice if they wish to explore the lore of the island.

Thats just the basic idea I had, feel free to tell me your thoughts/criticisms.

It's just a draft

Its supposed to be vah Rudania

Sign Petition: A good way to help bring back the suffering Banjo-Kazooie franchise@Care2

I call it 'Bring Back Banjo." 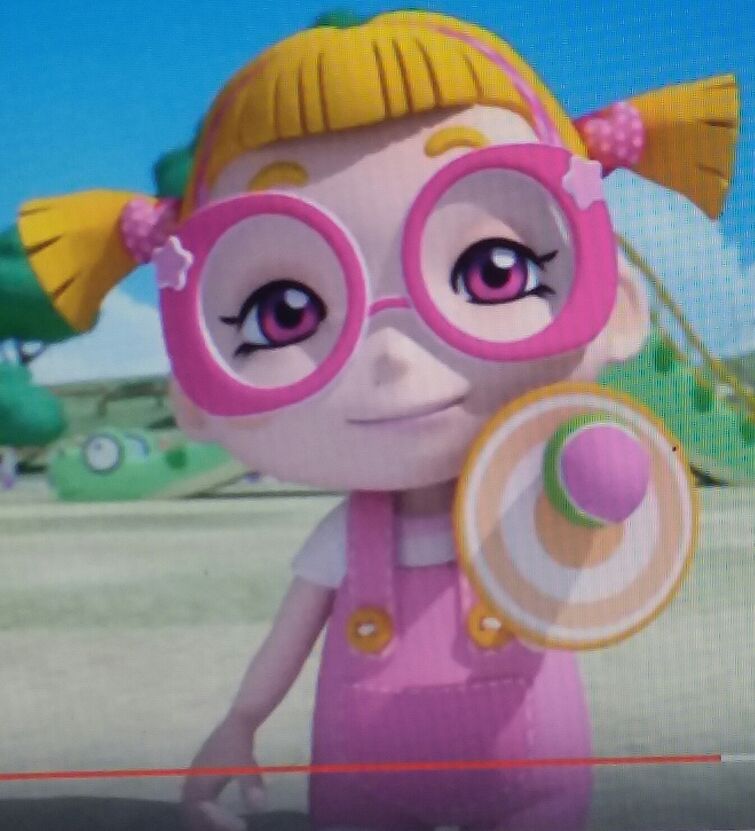 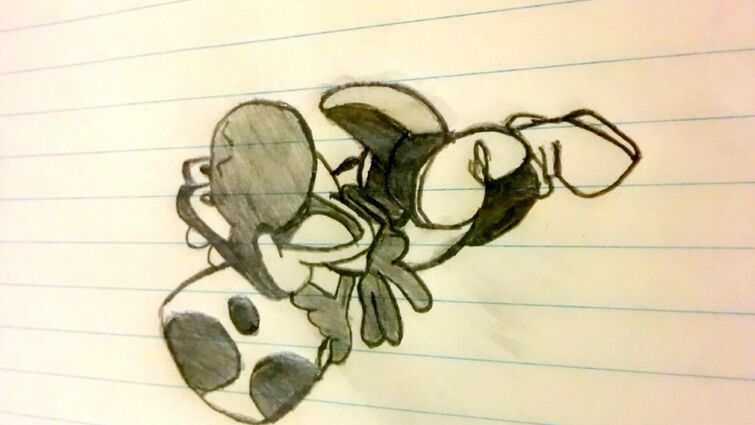 She has been waiting and time is of the essence.. 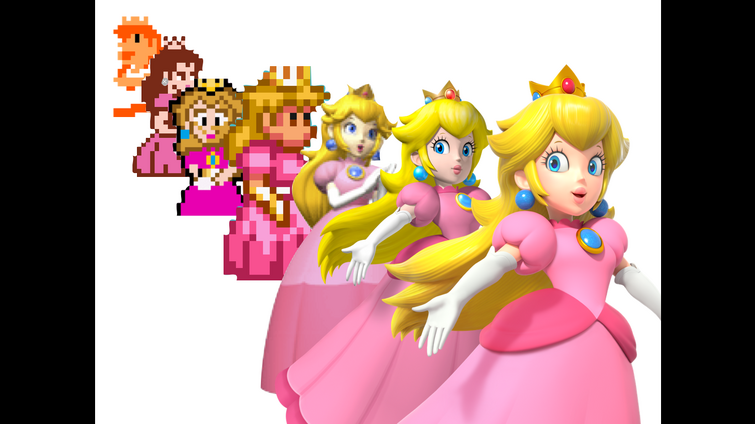 The goal of this project is to make the wiki up to date on the Pokemon species prior to gen 7 releasing. This will help make it easier to update once each game comes out. Ideally, all phases should be done before Sun and Moon comes out but, the phases are in order of priority. I will try to keep a tally on each phase.

Phase I: Finish adding pages for Gen VI. All the main artworks for the remaining Pokemon have been uploaded. This has been completed as of October 28.

Phase II: Bringing Gen III and IV up to format. For some reason, most of Gen III & Gen IV lack most of the templates for Pokemon species pages. Several use VG Character templates instead of PKMN Character templates and don't properly limit the size of the artwork. So far the pages of these types that have been fixed are 242/242. This phase has been completed as of November 9.

Phase III: Filling in missing info in the templates of the rest of them. Add abilities, pokedex entries, game locations up to ORAS. Some Pokemon have had base stat changes too so, fix those if those changed. If the pokemon has a known designer, it would be good to add as well.So far 788/802 (includes Phase II that satisfy Phase III conditions)

Do you like my sandbox about the main page? If so, replace the welcoming message by my sandbox version.

(edited by JustLeafy)
So, Image 1 is from the Collectible Badge Center's Japanese website, and shows Link and Isabelle from Mario Kart 8, and the heads of the following characters: Mario, Rosalina, Bowser, Yoshi, Lenny and Peach. Image 2 shows an AC: HHD online comic called "Amiibo Diary". One of the images shows a male villiager holding a Lottie amiibo card.

Image 4 is for Mario and Luigi: Paper Jam. It shows a Papercraft Luigi. I wonder how all of them will function.

Image 5 is a new weapon for Splatoon. Acoording to images, It's gonna be a roller.

(edited by CPStealer)
Without further ado, the November 11, 2014 Game of the Week is:
Game & Wario

(edited by Starfox u)
Guidelines