Absolutely!
Sometimes
No
I hate the DS series
What's a DS?
Results

Can I get Colors 3D on a 2DS? Is it even still available? 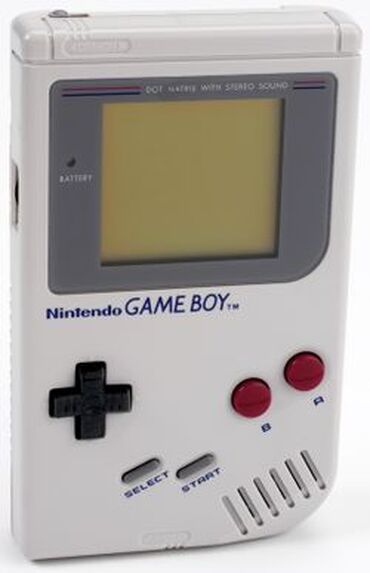 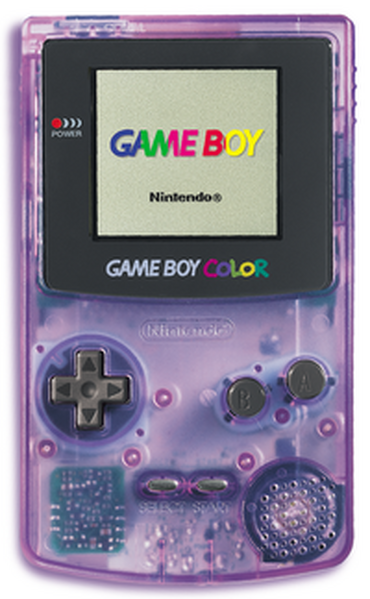 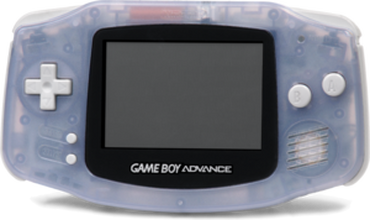 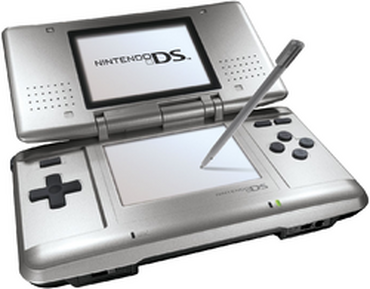 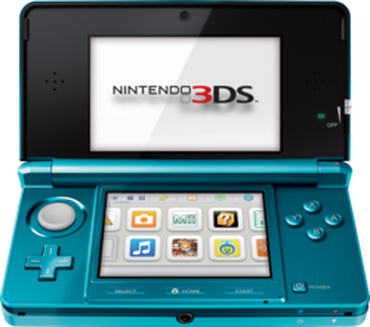 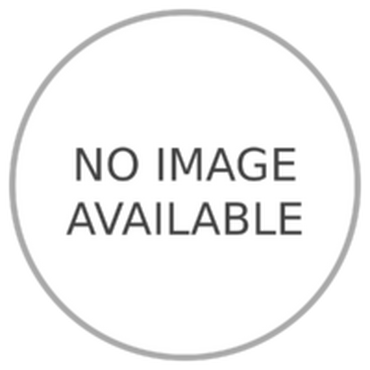 Thanks to Mallow and Phoenix still being in a relationship for who knows how many weeks, my mental vocal cords are getting more and more damaged by seeing both of them at their house, being all lovey-dovey and crud. If only there was some sorta way to just force them to not even care about each other...it's all I ever want in this world, plus one marriage. Is all that too much to ask?

So I'm trying to make a married couple of mine get a divorce on Tomodachi Life, cuz I know for a fact that it's illegal l, and I question how that's even allowed on there. If Mallow didn't immediately accept Phoenix Wright's confession during a love rectangle, AND didn't get asked to be married two days after, then I wouldn't be as angered with the game like I am now.

What I'm saying is that Mallow is "kinda getting along" with Phoenix, which means her relationship isn't going well. Meanwhile, Phoenix's relationship is "very happy", which is neutral. If that's the case, then how come another couple tried getting a divorce prior when one was "getting along okay" and the other was in that same neutral state? It should be both that feel bad about being together, not just one. If Mallow would just ask to get a frickin divorce with Phoenix, or Phoenix if he asks about their marriage and I said they aren't compatible, then I'd be perfectly fine, even better if my own Mii proposes to her boyfriend.

Why the heck won't he just ask that extremely and very simple question? Why won't Mallow ask to divorce him when she's not doing well with him?? How do I force a breakup more quickly than the pace Tomodachi Life is giving me??? That's all I wanna know, cuz I'm getting so frustrated with this game...because of all that. I require help- 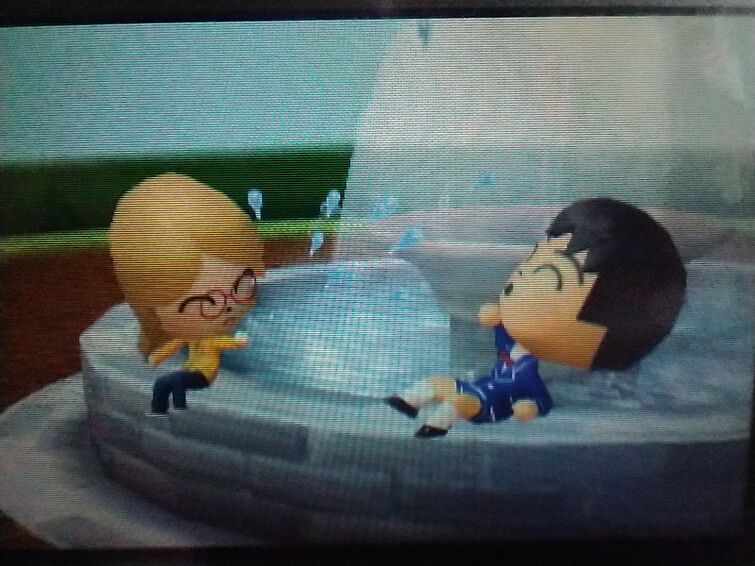 Both of them wanted to get married since yesterday, according to their status, and yet neither of them wanted to propose. Maybe it's because of the compatibility forecast, which says that on the 15th their relationship will have dark clouds on all their activities; chats, leisure, love...everything. By that time I'll have to say farewell to the rest of my travel tickets in order for them to be on good terms again...hopefully. Here's more to the forecast: 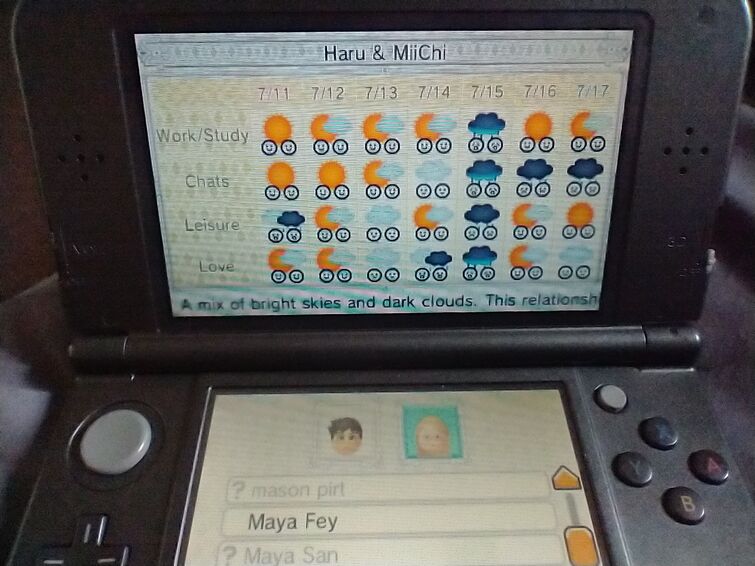 This couple is the most precious to me, and if they ever break up or get into a divorce, then what purpose do I have left on Saiben Island, other than being extremely sad in knowing that they might never end up together again...and despising MiiChi to the fullest, way more than I am now, cuz it's likely that she caused their decreasing relationship? I'm worried about them. Very worried.

...welp, there's my vent about part of TL for you- 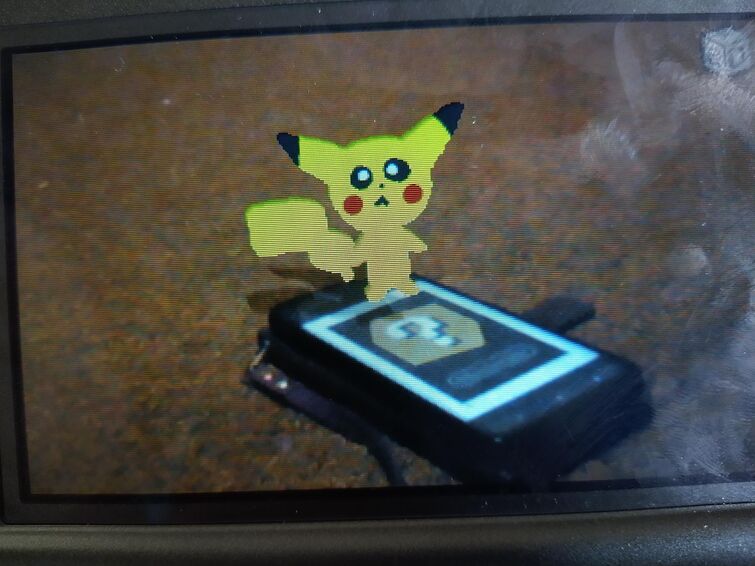 AR cards? Who needs those when we've got technology?

It was pretty cool tbh. I was able to experience the dragon fight twice, which had such a banger theme to it, used the graffiti thing to make a lineless pikachu, and played the put ball game, but didn't get all one shots on each level. Oh well, I'll try it later. Overall, it was cool and very new to me since I never once had an AR card in my life, not even when I had my first 3ds that got lost about 5 or 6 years ago.

I realized yesterday while playing Tomodachi Life that phones are perfect for when you either lost a card or didn't have one in general, like me. It needs to be flat, bright, at a certain angle, all that jazz, and this has all the necessary things to it. So there was that 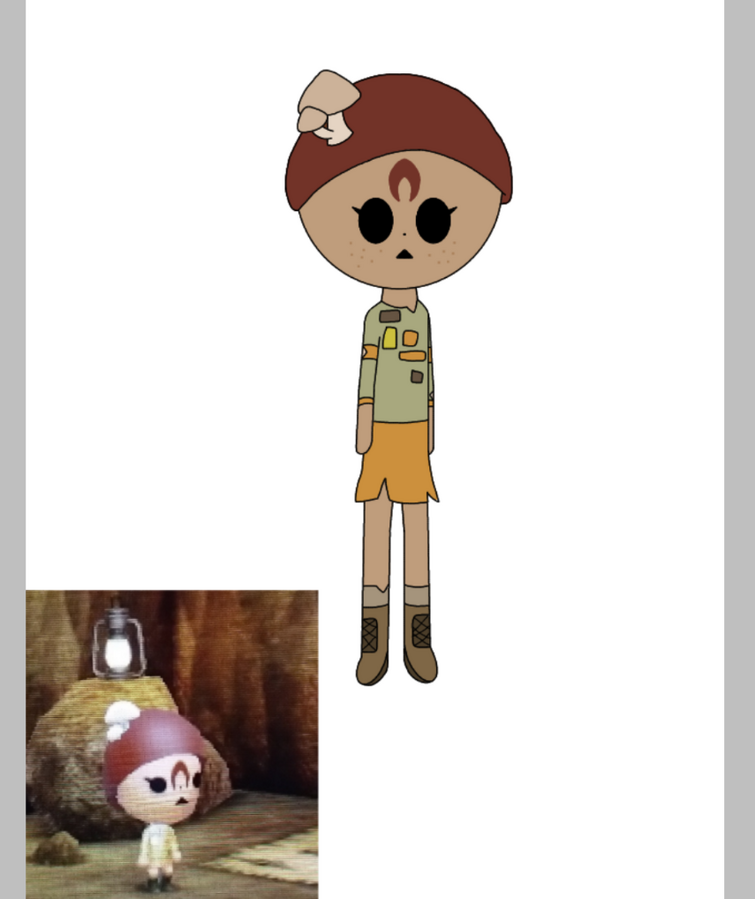 Originally I was gonna make a joke Mii on Tomodachi Life because of a certain setting of voices I found a bit comical, but then I somehow thought about making her instead.

This is Pine, a mysterious, expressionless girl. She never blinks and always keeps her mouth open in the shape of a triangle...or so that's what everyone around her sees. In actuality, her entire physical appearance is nothing more than an empty shell. The reason for this shell somehow being able to move is unknown, and even I don't know the reason yet. She has a twin brother named Spruce, who is also a shell in terms of appearance. I'll draw him sometime later. 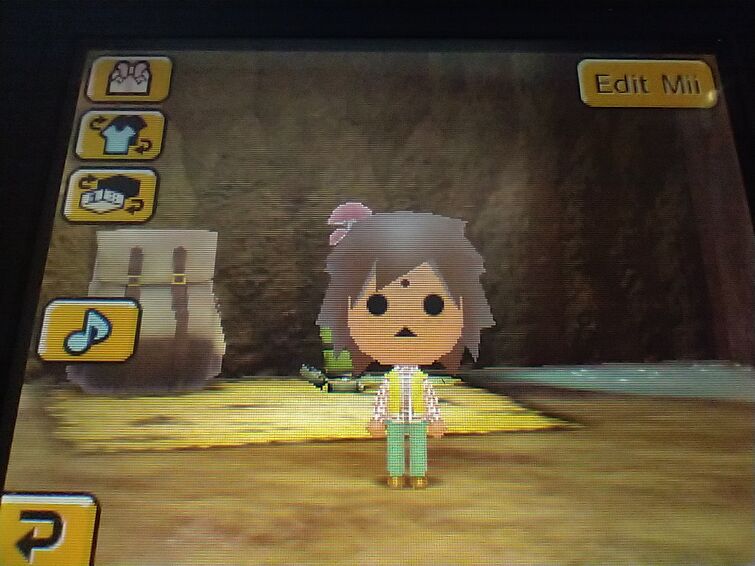 Some other things about them:

- Pine and Spruce grew up surrounded by nature their entire life. Because of that, they often feel confused, offended, or dumbfounded by the sight or talk of any technological items (phones, gaming systems, etc.).

- Either Pine or Spruce were initially going to own or have owned a pet snail; however, because they both like eating escargots, the idea was scrapped.

- Spruce is the older twin, and Pine is the younger. 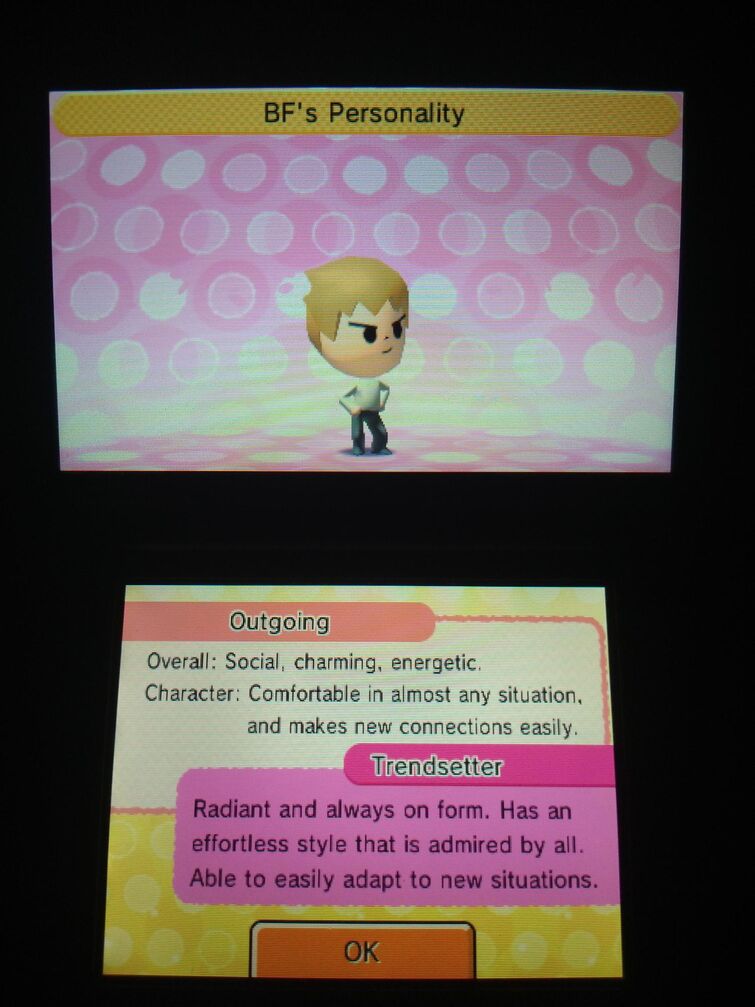 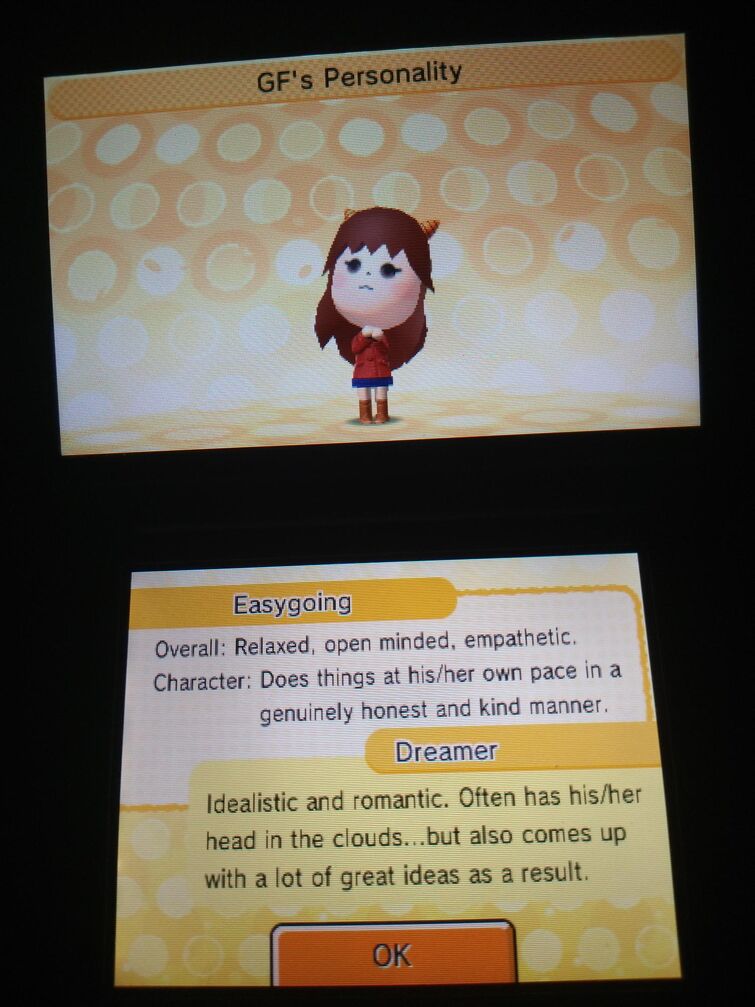 I felt like adding these two on Saiben Island eventually. If BF didn't go to bed immediately, then I would've given him a closely-resembling outfit and some cyan hair dye. Oh well, it is what it is-

Tomodachi Life
yes. the island's only purpose now is to burn
nah, keep it. you have a few couples anyway

Are the included AR cards of any use with my 2DS XL? 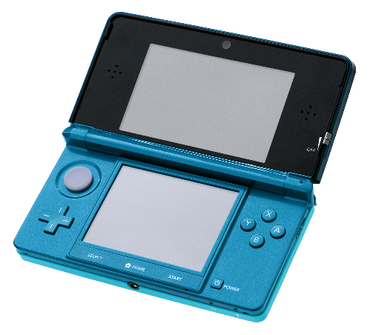 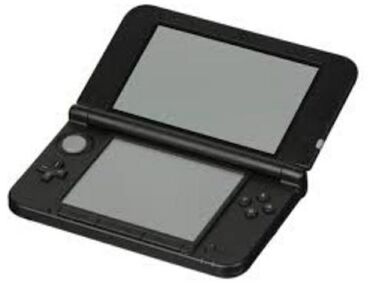 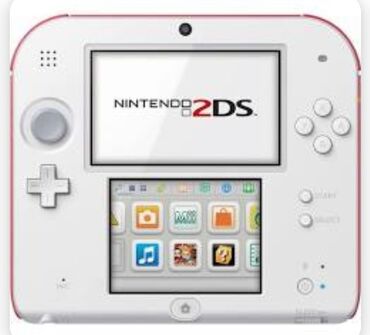 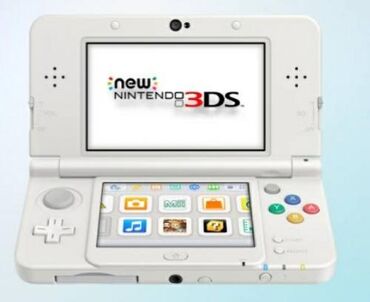 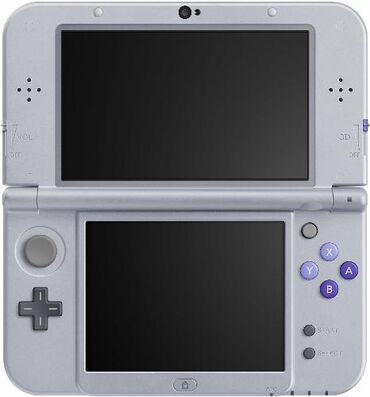 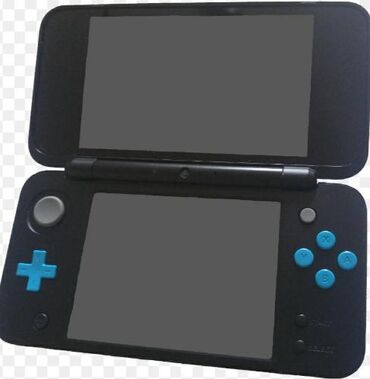 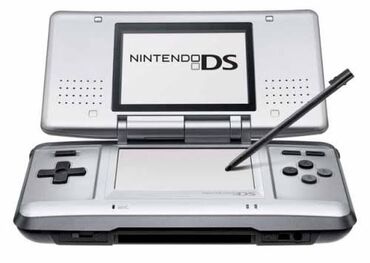 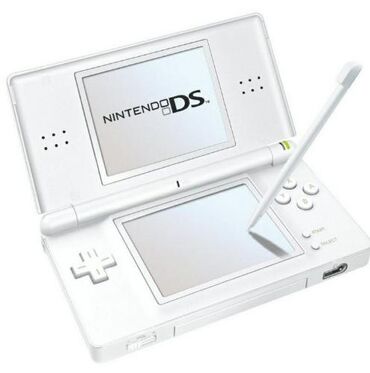 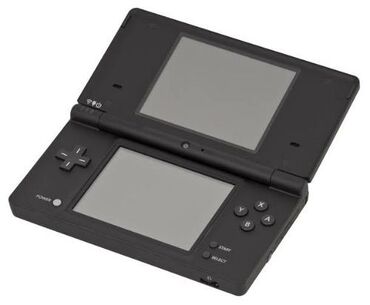 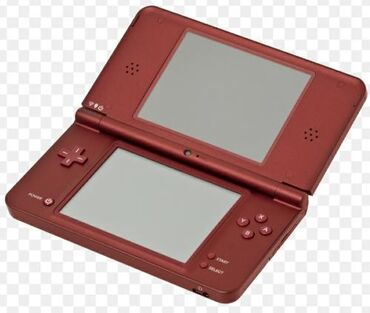