This page has been deleted. The deletion and move log for the page are provided below for reference.

There appears to be vandalism afoot.

I have decided I am quitting the Nintendo Wiki. I have made 108 edits in total, and dreamed of being an admin. I may come back from the dead in the future. 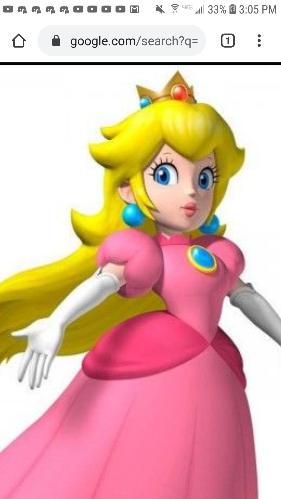 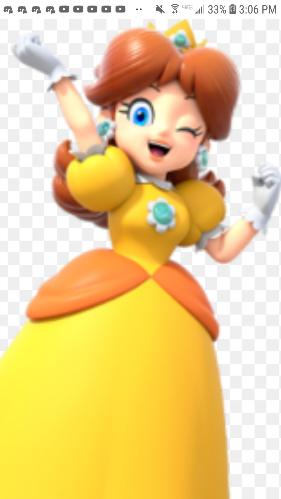 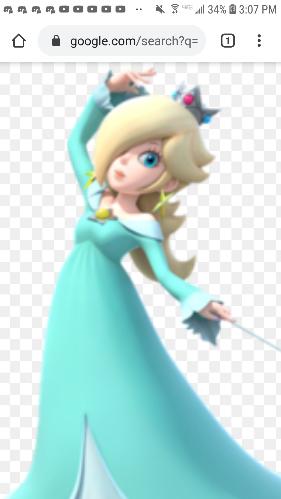 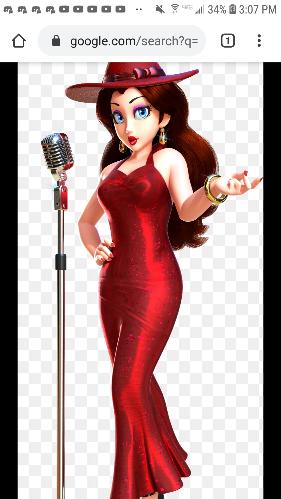 But I found out that the app will close and that there is a fandom that is just like it. 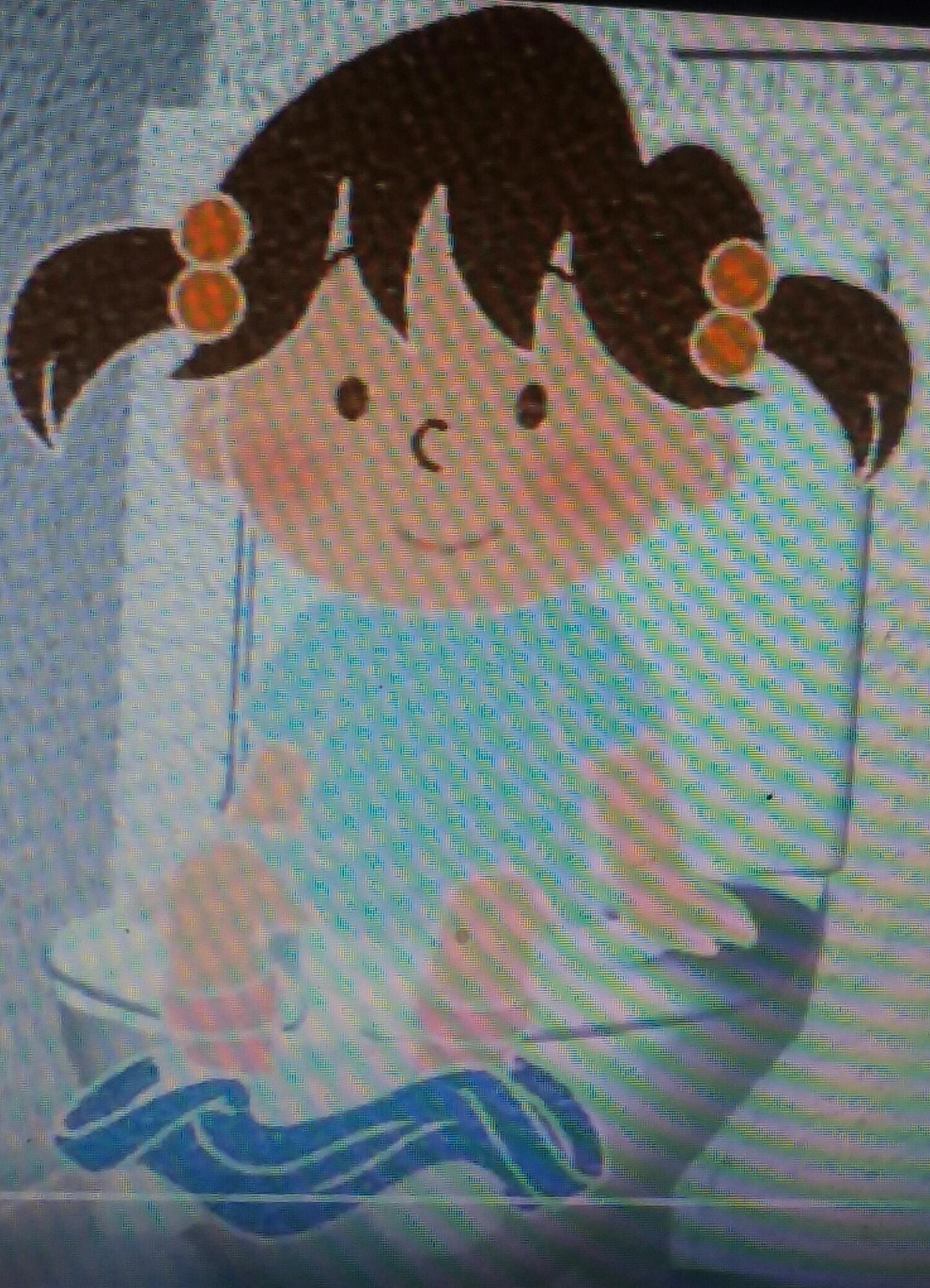 It may based on spitz and the japanese wolf.

But it resembles a shiba dog.

And it's brown color ,tenacious naiture when it fights , and ability to stand with two legs  similar to the extinct thylacine.

I just got Donkey Kong Country Returns (2010) and I’m already playing it non-stop! I’m on 1-8, currently trying (and failing) to defeat the World 1 boss. Anyone else play DK Country Returns, and if so, any tips on how to defeat that boss?! 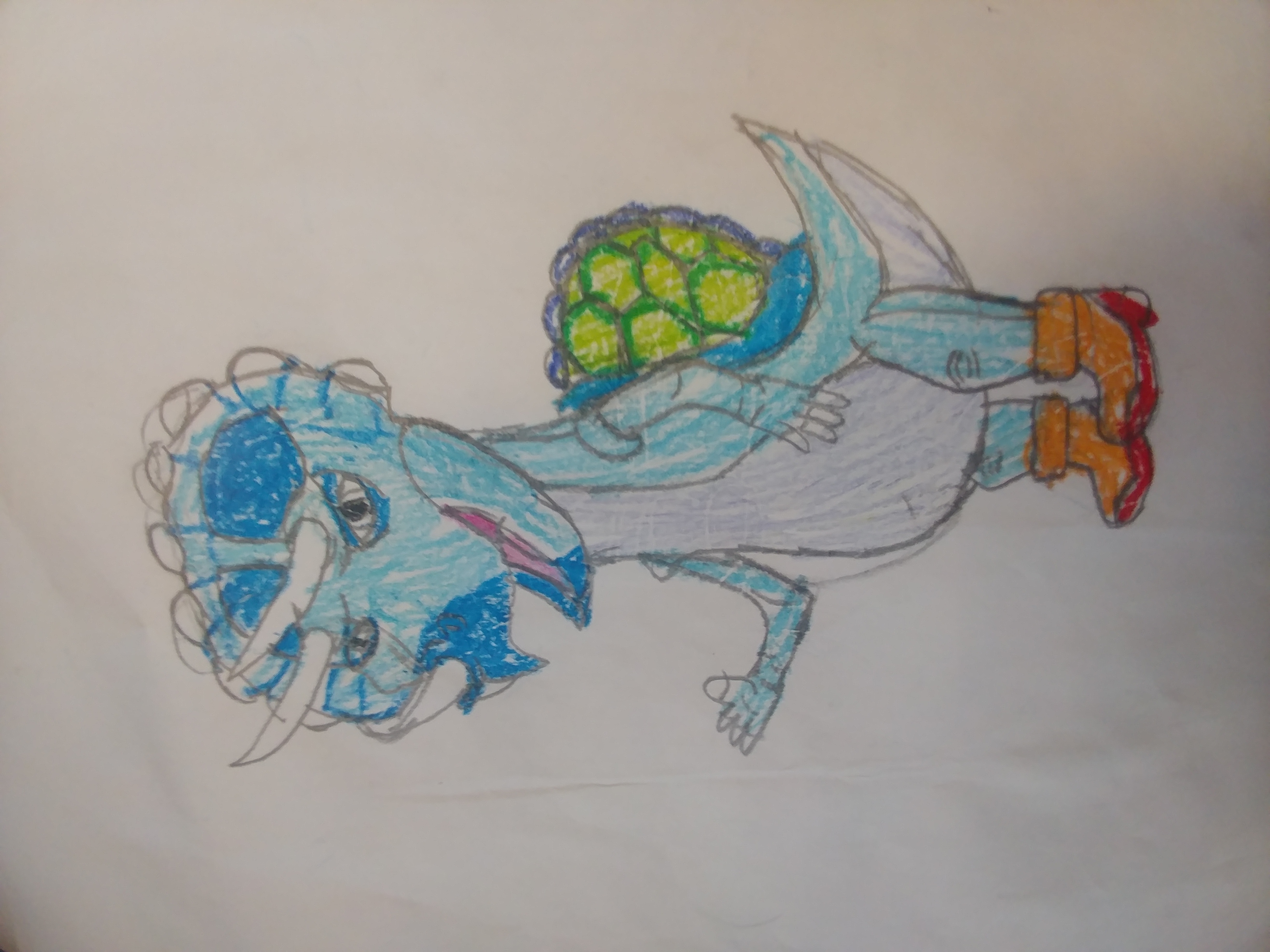 PHYSICAL TRAITS: · Species: Triceratops, Koopa · Gender: Male · Color: Light blue, with periwinkle underbelly, blue beak, green and blue Koopa shell, and indigo spikes · Eye Color: Blue CHARACTER: · Status: Alive · Alignment: Good · Favorite Food: Tree Stars, raspberries, and Juice Flowers · Associations: Super Dino Squad and Super Mario Bros. · Titles: Rich the Super Koopa FAMILIAL INFORMATION: · Family: Tiny the Triceratops (sister), King Koopa (father), and Queen Cassie Koopa (mother, deceased) OTHER: · Likes: Drawing, singing, hot water baths, rainbows, 1-Up Mushrooms, clouds, his friends, and sister · Dislikes: Tar pits, volcanoes, dark caves, stomach aches, mud, thunder storms, the Mysterious Beyond, Sharpteeth (mean ones), and getting hurt · Strength: Throw blue energy light, be invincible, breathe underwater, telekinesis, teleportation, super speed, flying, carry heavy objects, and breathe ice · Weaknesses: Penicillin mushrooms, quicksand, lava, fire, and Poison Ivy plants. Rich Koopa is one of the supporting protagonists of Richard TheFilmmakingFan279's YouTube series, "Yoshi & Chomper: Super Dino Squad." He was created by Rich Patterson, modeled after Tiny the Triceratops from "Gigantosaurus" (who is his sister), and Yoshi. HISTORY: Rich Koopa was born on August 24th, on an unknown year in Mushroom Kingdom. He is the son of King Koopa, and Queen Cassie Koopa. King Koopa really hated Rich, because he was getting all of the attention from the Queen. About four years later, King Koopa then wanted to take over all worlds, but Cassie was against it. One year later, on January 18th, his sister, Tiny, was born. King Koopa, more jealous, killed Cassie in her sleep. Before he made the final decision to kill Rich and Tiny, they run away to safety, and Tiny ends up in the universe of Gigantosaurus. Meanwhile, Rich ended up in the Great Valley, alone, orphaned, and nobody to raise him. Rich wouldn't see Tiny again, until nine years later, when Chomper and Yoshi saved Tiny from drowning in a tar pit. PERSONALITY: Rich is a member of the Super Dino Squad, that consists of Yoshi, Chomper, Koopa Troopa, Hammer Brother, Lakitu, and Tiny. He swore to protect his sister, and the entire Great Valley. He is also preferred to as Super Koopa by Sharptooth and is the most powerful member of the squad. POWERS AND ABILITIES: He throws blue energy light every time Bullet Bill tries to blow him up. He is invincible because he has DNA of a Koopa and a Triceratops. He can breathe underwater whenever he fights a Goomba underwater. He can move all objects with his mind. He can teleport to diffrent places, by uttering the word "Wham bam shang-a-lang." He can run super fast because his orange shoes were designed to have him run 1158 miles per hour. Whenever he jumps very high at the sky, he can fly, because wings are built in his Koopa shell. Whenever a Thwomp Stomper tries to crush Rich, he just picks it up and throws it at other falling Stompers. When enimies try to blow fire and lasers at him, he breathes ice at it, freezing the incoming lasers and fireballs. He can get any of these powers if he eats a 1-Up Mushroom. WEAKNESSES: Whenever Rich eats a Penicillin Mushroom (Gray Mushrooms), he gets very sick. He can only be cured by eating a blue ice crystal. If Rich goes in quicksand, he can lose the ability to run very fast. If Rich is thrown in lava, he can most likely either die or turn into a Goomba. If Rich touches fire, his ability to fly will drain. If Rich touches or eats any Poison Ivy plant, he will most likely either not eat anything for eight days, or get sick. TRIVIA: 1.) Rich was modeled after Tiny from "Gigantosaurus" and Yoshi. 2.) Rich Patterson, his creator, originally wanted the character to lice in Mushroom Kingdom until he met the Super Dino Squad and Mushroom Kingdom's destruction. However, after making him Tiny's brother, he changed it to him being raised all by himself in the Great Valley, meeting Chomper and rejoining Yoshi to save Littlefoot, Cera, and Ducky from King Koopa, Bowser, and Wart. 3.) Patterson based the character almost a lot after his past of being abused by his mom's boyfriend, being allergic to penicillin, and having Autism and Asperger's, along with a few other mental disorders.
Yes!!!!
Nope...

Anyone remember this? God, who knew that fast bullets slightly homed in on the player. I know it’s hard to believe, but I’m pretty sure it’s hitbox isn’t big enough to hit you when you’re standing beside where it’d go if it’s path wasn’t curved slightly.

Tom Tom is a grime artist, comedian and a YouTuber his vines was popular, his vines was on top with a help of his friends Ginger, Ben and Maybe Angela

(edited by History of creatures)

I found out that Kalinka Cossack's middle initial was a patronym, so her full name was actually,