How does this fighter pick and stage do? 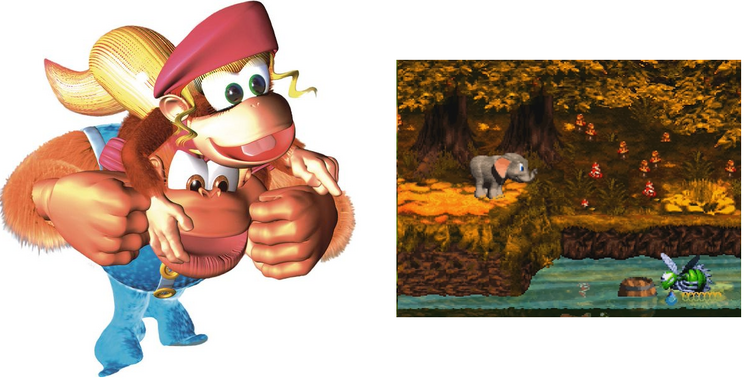 DIxie Kong + Kiddy Kong is a fighter duo, and Riverbank is the stage.

I only suggested Vivi as a little joke.

He would work much better in Playstation All-Stars Battle Royale.

Or maybe this character and stage: 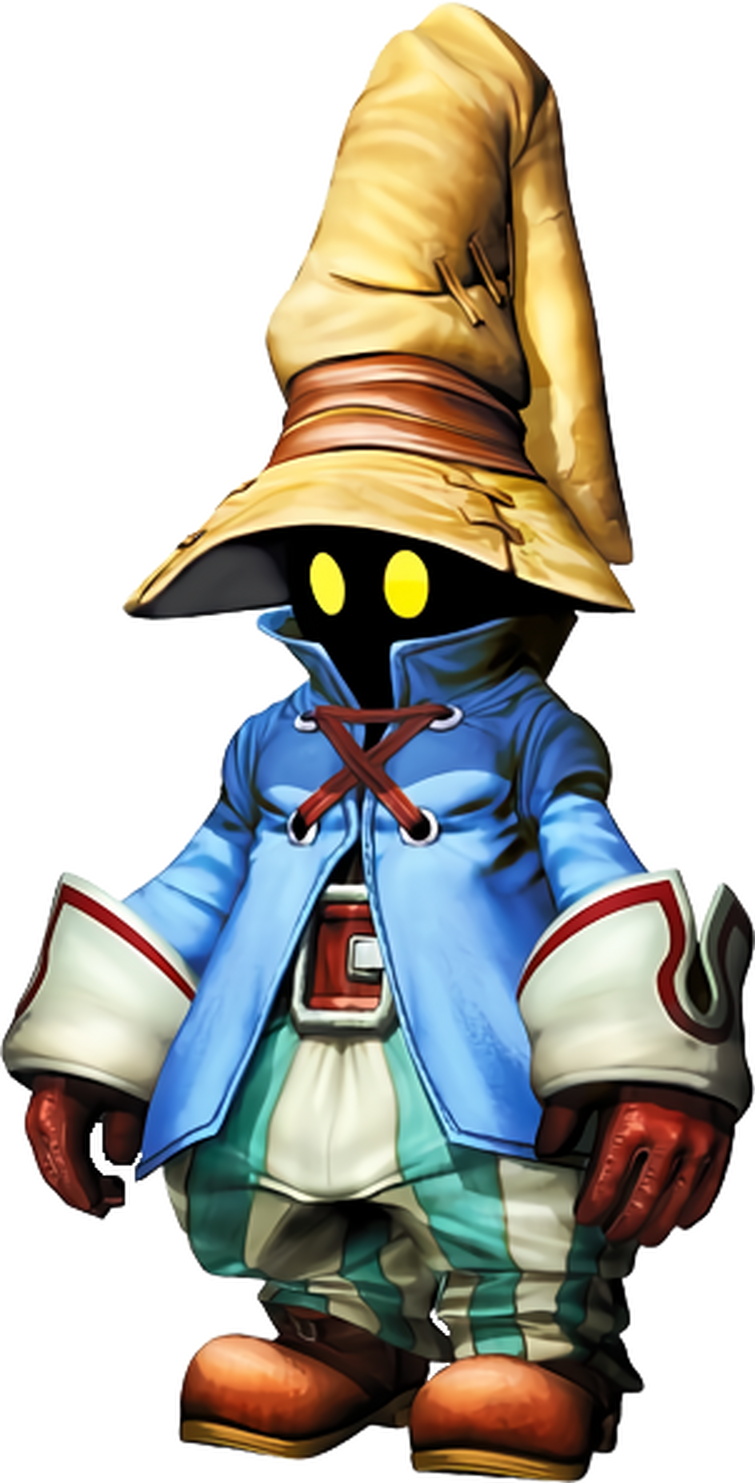 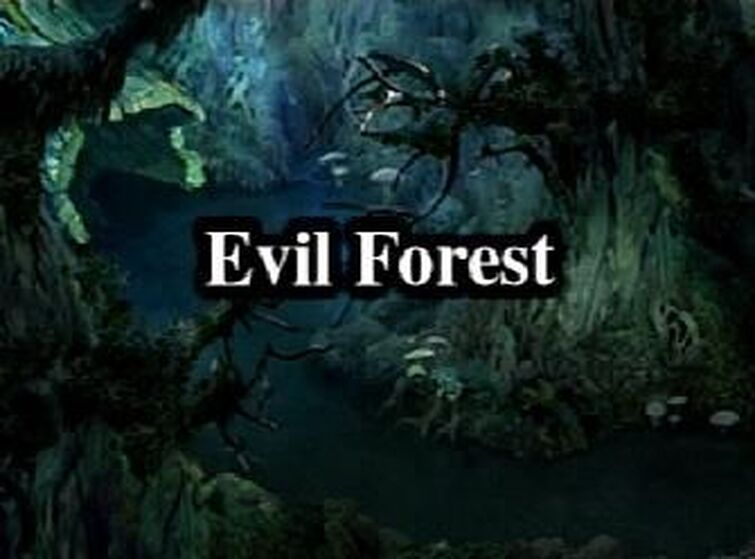 Vivi from Final Fantasy 9 and the Evil Forest.

Here's a good final fighter, a Knight. This is his stage, Altea. 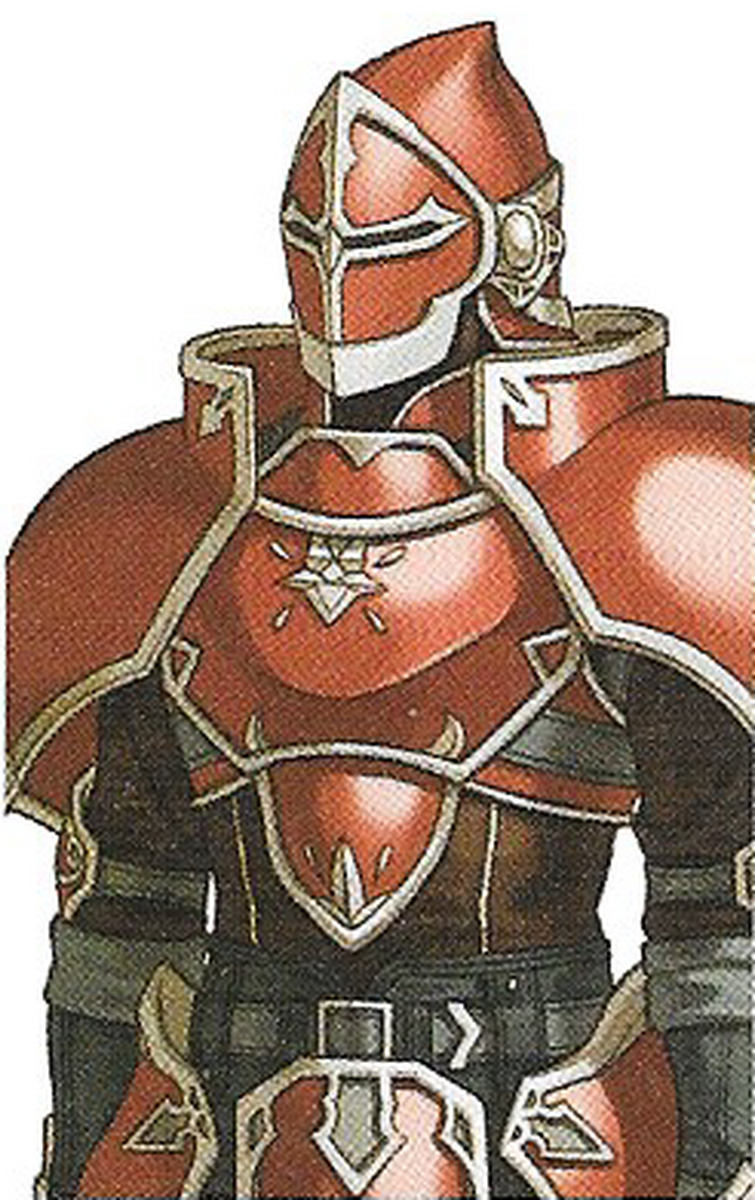 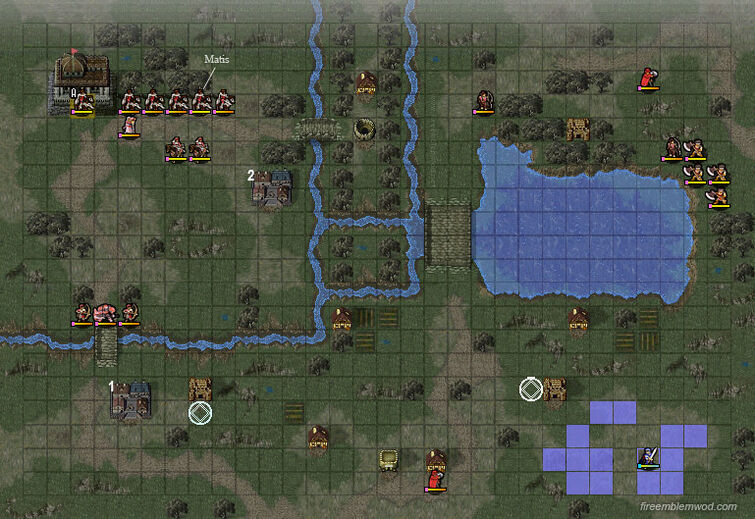 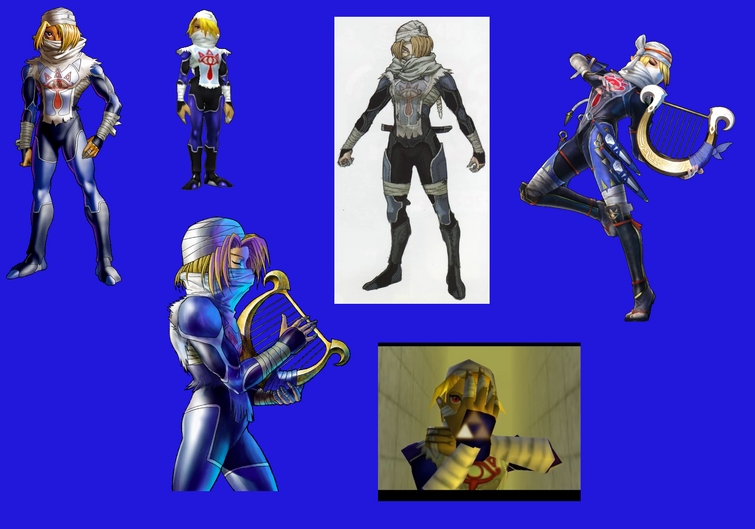 Sheik is a minor character in the Legend of Zelda series. The only canon game he appears in is The Legend of Zelda: Ocarina of Time. He appears after Link opens the Temple of Time and grows up. Sheik tells Link that he must go into several different temples and collect different Medallions, starting with the Forest Temple. He appears a few times later in the game, teaching Link special songs with his harp. The ending of OoT reveals that Sheik is actually Zelda disguised as a Sheika, doing this to protect herself from Ganondorf.

Sheik also has a playable appearance in Hyrule Warriors, where his attacks are entirely based on his harp and the songs he plays. It's strange how Sheik and Zelda are now separate, since he was just an alter-ego of Zelda.

Despite Sheik never appearing in Twilight Princess, he still has concept art created for the game.

It is debatable wether Sheik is male or female. He is Zelda in disguised, but he has a low-pitched, masculine voice. Princess Ruto also refers to Sheik as 'a young man.'

I avoid Conker's Bad Fur Day. That game is repulsive and unpleasant in so many ways. 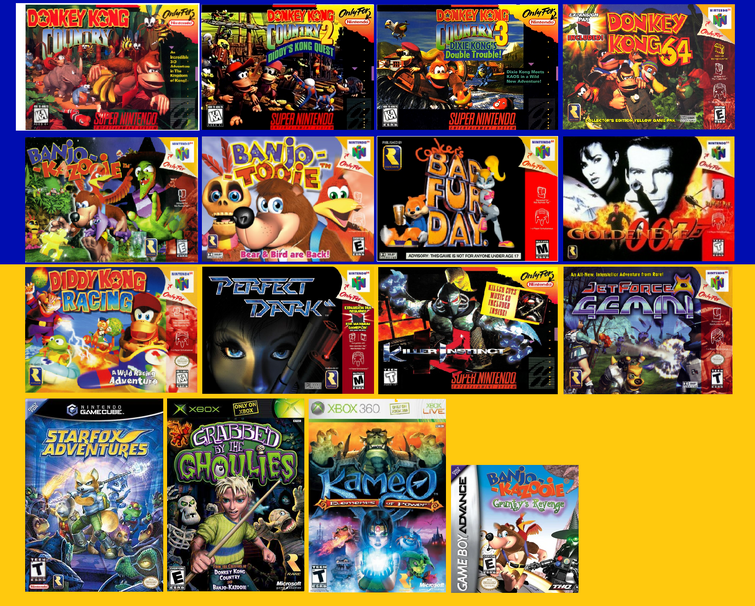 @Scarlet Pairo Interesting info on Donkey Kong. Do you have opinions on the other characters?

@Scarlet Pairo What are your thoughts on these possible picks?

What would it feel like if Link actually was a Kokiri? 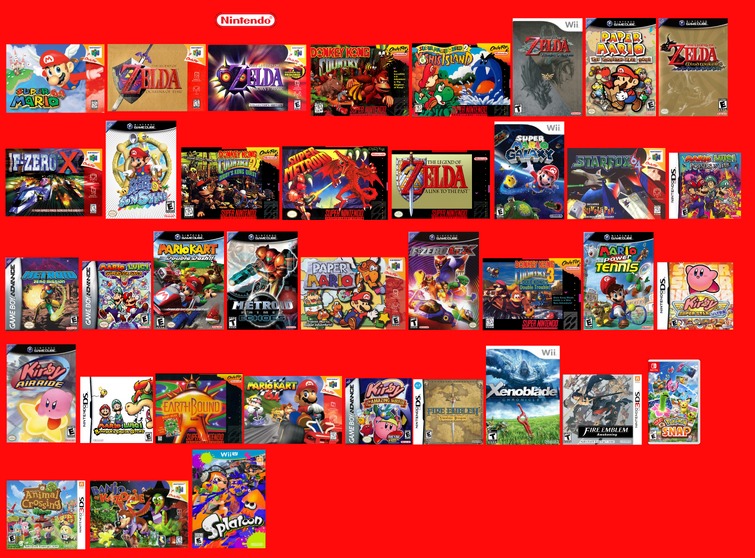 My favorite Nintendo game is Banjo-Kazooie.

Yeah I did. I regret offending you.

@NotTotallyHuman Cloud, Snake, Sephiroth, and Kazuya would be better off in Playstation All-Stars Battle Royale instead of Smash Bros. They all originated on the Playstation.

I also created pages on why they don't fit in Smash Bros, along with Joker and Bayonetta.

It's great that Masahiro Sakurai was the long-time director of Smash, but how would it feel if I was the director? 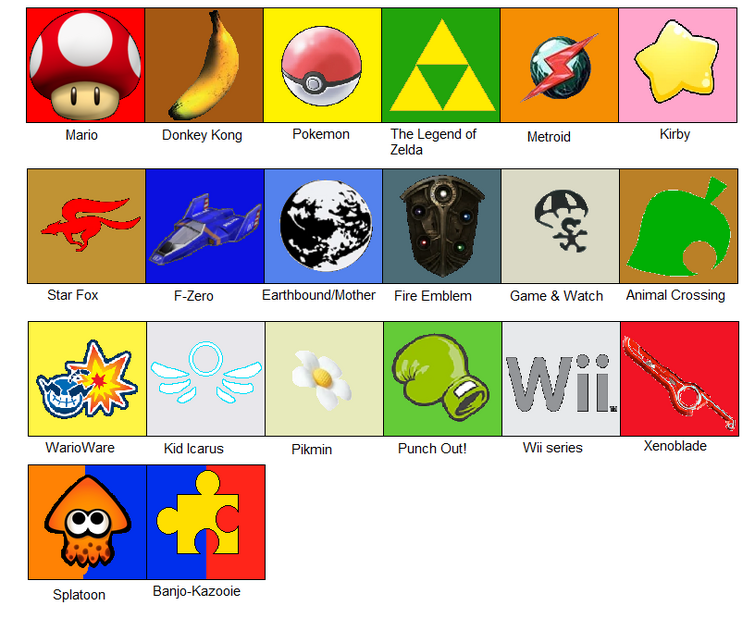 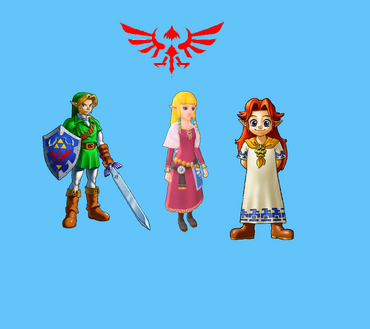 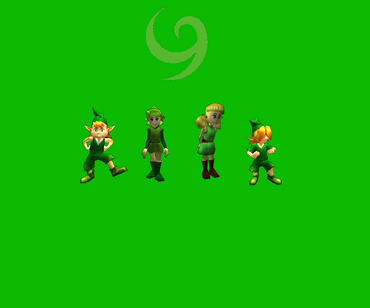 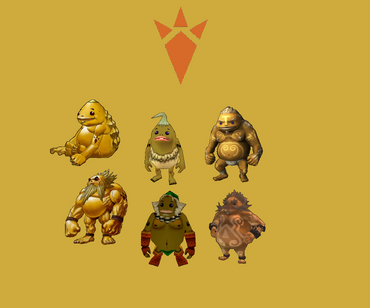 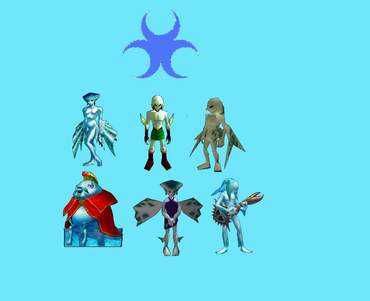 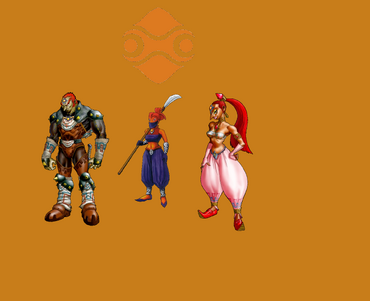 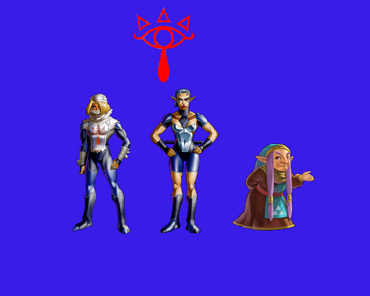 Even if all of those listed characters were in Smash, it would be nothing like their own games.

Sure. I don't even know that level anyway.