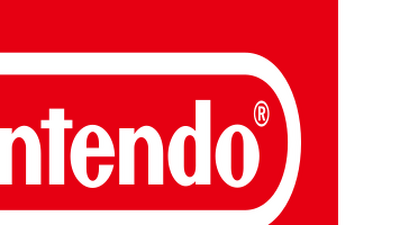 Nintendo Co., Ltd(JPJapanese: 任天堂株式会社Romaji: Nintendō kabushikigaisha)(CNCorporate Number: 1130001011420) is a Japanese video game developer, publisher, and home console / handheld manufacturer. The company was established in 1889 in Kyoto, Japan by Fusajiro Yamauchi as a manufacturer of... 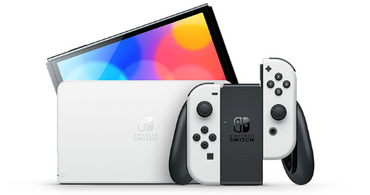 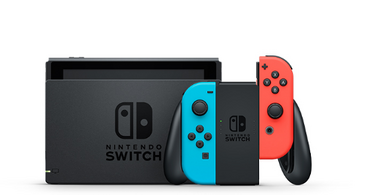 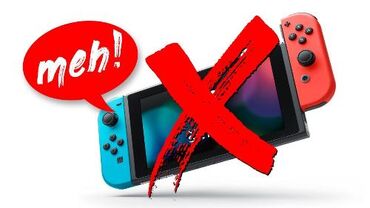 Put in the comments below and share your ideas!

Put in The Comments To Discuss About The Concept Of Your Game!

If you’re curious you can click on that link

Thanks for reading and letting me be annoying

If this post gets deleted I won’t be surprised

Put comments down below.

Some users around the media are hoping for Super Mario Maker 3.

However, It would be a bit confusing. Let me give you all the real reason why predicting Super Mario Maker 3 is a bad idea.

If Nintendo creates Super Mario Maker 3, then it'll be called...

Once it's created, it's not gonna be the same like the other 2 mario maker games.Players can create levels in 3D. Not 2D. People might think it's a cool idea. But the title it's self will be well......... confusing.

So anyways, all I wanted is Nintendo to give SMM2 more updates.

They said they will release the last major update soon. They said soon.

If it's true what they said, then there will be more updates in SMM2.

So this is the real reason why I think predicting Super Mario Maker 3 is a bad idea.

TBH, I don't want Nintendo to make it. Otherwise, things will get worse. 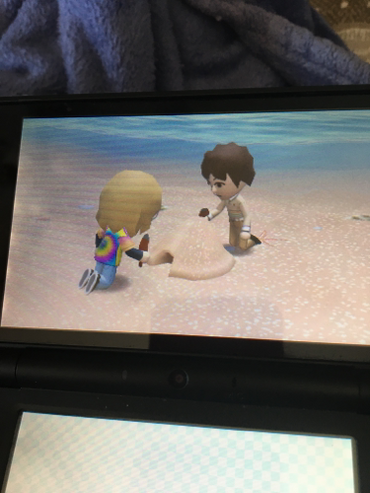 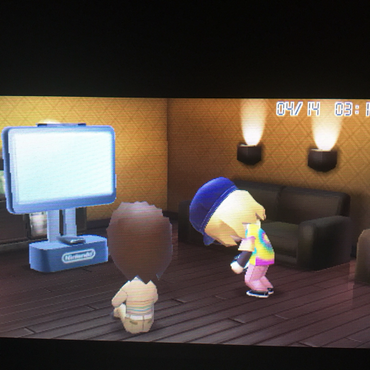 I've been looking for these issues for quite a while now, and I figured this could be my last resort. Anyone have a STRICTLY PDF FILE or link that I can download these from?

I guess this location will exist in this next game... 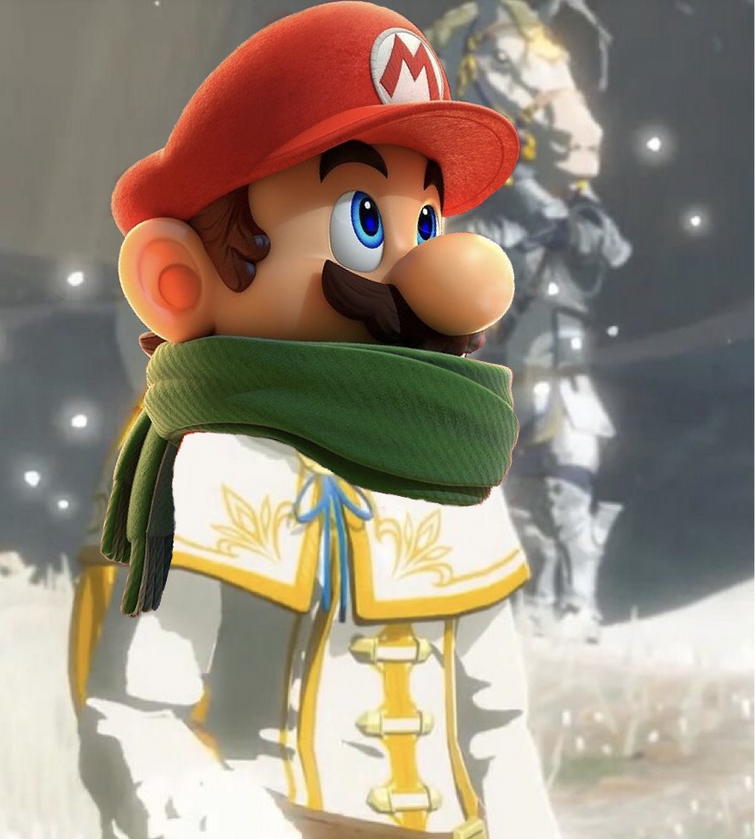 Well it seems like you guys have done some work on the Just Dance 2021 page that I created. I completely forgot about that page after, lol

Who play the new pewdiepie's game on your switch?

Am i the only one who's super excited for Monolith Soft's new ip??? 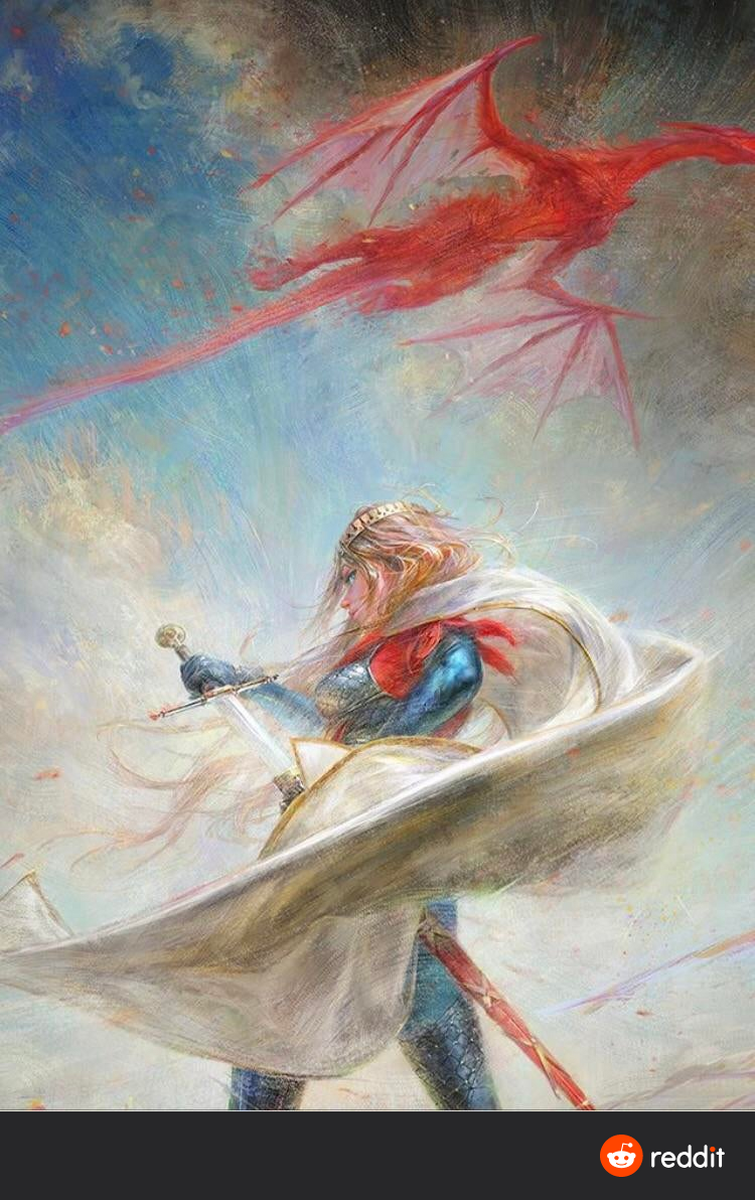